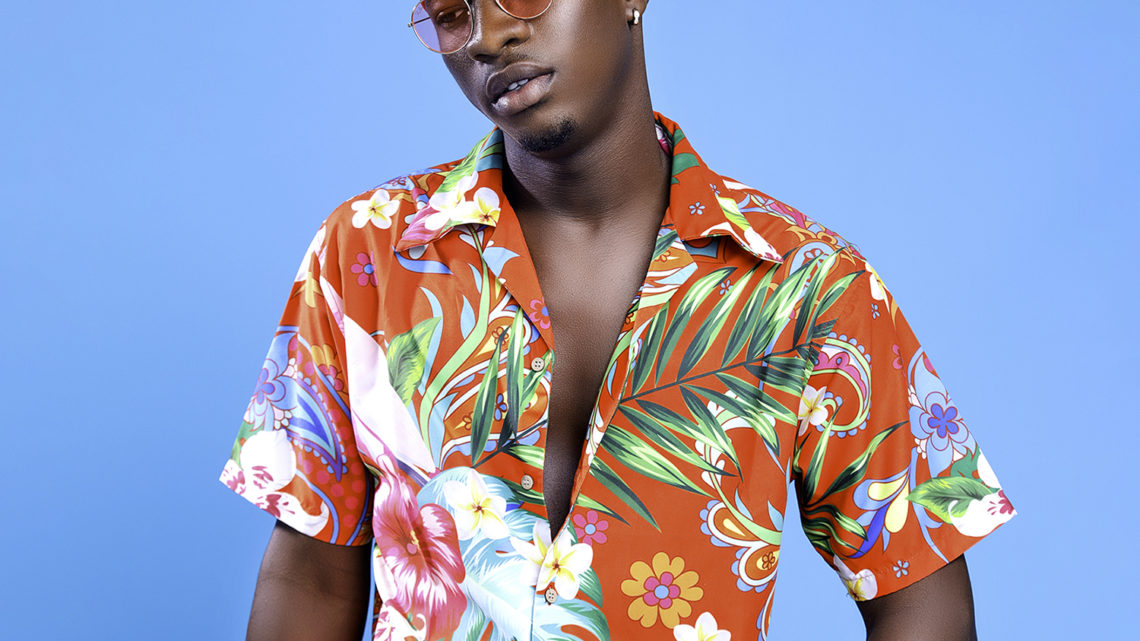 This is an insider into the life of fast rising afropop and R&B singer Flow Joe real named Emmanuel Onwordi, A young talented Nigerian, blessed with not just the musical talent but zeal and passion for the path he has chosen for himself and loved ones. He has obviously shown that he is not self centered and inconsiderate, as his craft has shown to be majorly towards his listeners; enjoyability and lyricism put into typical consideration., safe to say there is no boring moment listening to his collections.

One would be forced to say he has a somewhat firm hook on the industry as the case maybe. His family has always been attached here even though their era of dominance might not be in favor of our artiste. Flow Joe is the only child of Jerry Onwordi, an actor. The name rings a bell? Maybe not until we told you he was the face behind the popular role of Papa Nothing Spoil on the Charlie Boy Show back in the day. His mother is from Sierra Leone. Plus if you asked me., although his mother Joyce Zshea is late. Real names Emmanuel Onwordi popularly known as Flow Joe, born in September 18 in the late 90s, teamed up with A.T Entertainment not so long ago. This is after being underground in Lagos chasing record deals and consistently recording hit singles for samples. No path is ever easy and such is the story of Flow Joe who has decided to keep his ordeals reserved for a wider audience and feels it is not too right a time to bore new fans with his struggle story. But it is a story that will definitely come out the horse’s mouth when the time is right. Although they (A.T Entertainment) decided that more planning and organization had to go into every future releases hence there was bound to be a technical restructuring which has taken a few months before the announcement of his latest single JAIYE.

Finally, he’s got a latest sound out! Jaiye, his latest single is looking very auspicious and is looking at doing numbers, potentially. The song was obviously well composed and organized down from the lyrics to sound production. Try Records is currently promoting it and hoping that Flow Joe hits new heights with this work of art.