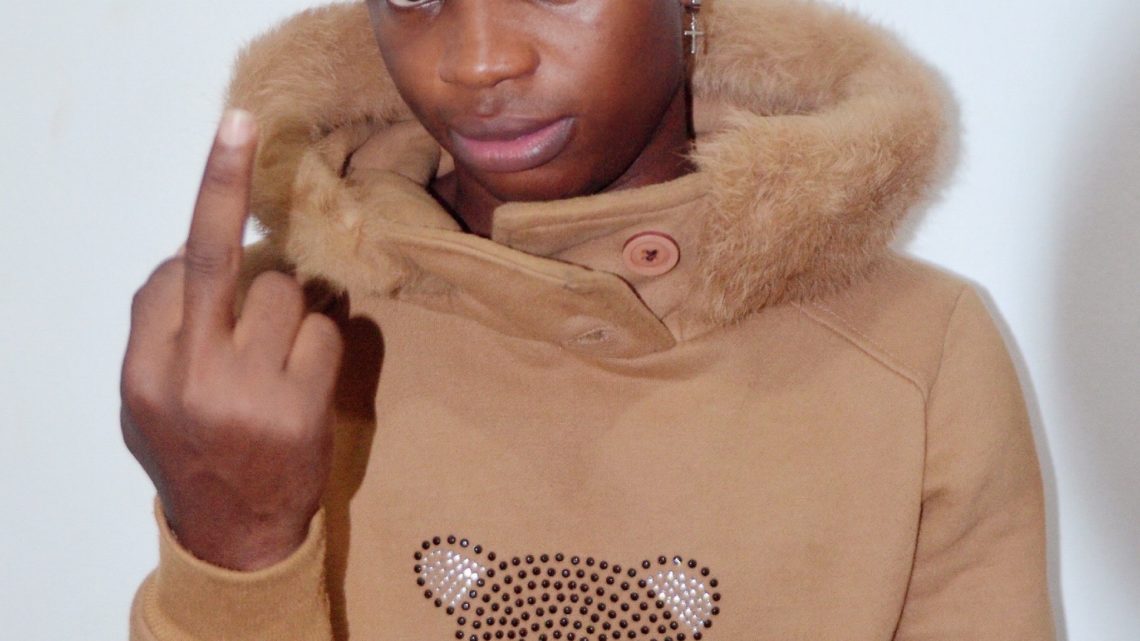 Kaptain Kush Biography: All You Should Know

When you hear the name Kaptain Kush, what come to your mind? Many people’s been cooking up reasons for his name, something like everyone goes with what they understand about his name. Many people seem to relate it to cannabis but as for us, we saying Kush simply means Dope and we are forced to conclude that he came up with the name because he’s dope. He is an afropop and dancehall artist who was born and raised in Lagos State, Nigeria. He was born on August 23 in the thousands and had his growing up in Shomolu and Bariga, Lagos.

He had his Primary and Secondary school Education in the same city he was born and raised and was later admitted into Moshood Abiola Polytechnic, Abeokuta where he pursued his Tertiary Level Education.

He is also currently a student of the prestigious institution. Everyone one or two have an end story to inform, so is Kaptain Kush. His music career started at a really tender age while being influenced by his environment where he found that music was touching the lives of individuals around his community where he reside.

Ever since then his vision has been to ascertain the planet proud of his quite music and to bring good vibes to which he wants to bring positive change and touch round the world.

Besides being an energetic entertainer, stage performer and a song writer, Kaptain Kush is additionally a popularly known blogger and also a brand influencer.

With music influence from the superstars like 2baba, Patoranking, Flavor and Phyno, Wizkid, Davido, Olamide e.t.c Kaptain Kush released his first song “Kush Song”He also released “Omalicha featuring Alaye Proof” and “Heart Robber”, Since releasing these tracks, Kaptain Kush has been putting out work as he is nowhere near relenting.

Currently, He’s signed to no label. Kaptain Kush massive releases’ shown that he’s a blessing to the music scene. The following songs are some his released.