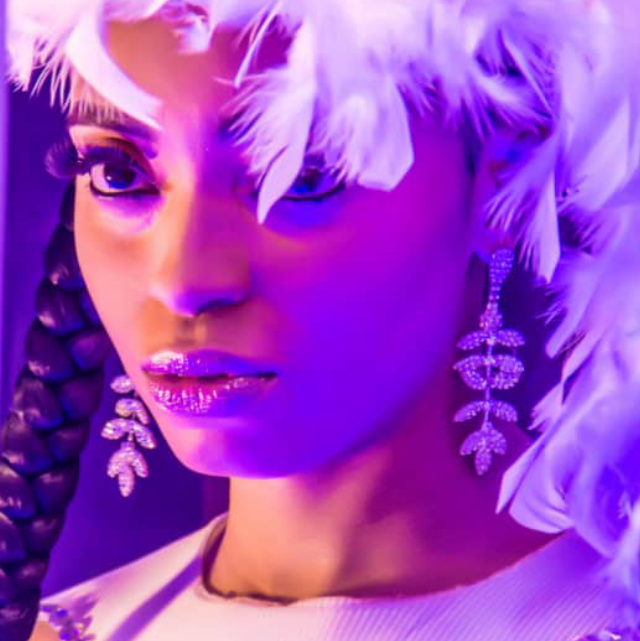 Her musical style fuses soul music and the magic of the African sound (Afro Pop). Her songs are inspired by her emotions, experiences, culture and observations within society and the world at large.
She uses her realisations to paint pictures and tell stories most people can relate to in her songs. Nene Johnson has the following songs More Photos of Nene Johnson Below