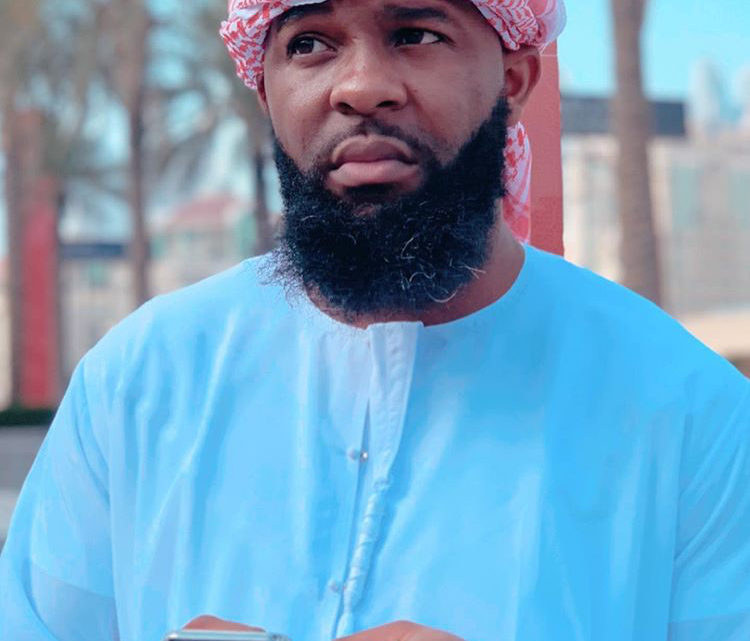 Oyemykke was born in Ibadan; a City and capital of Oyo State in Nigeria with his date of birth happening to be April 1, 1993. Oyemykke officially kickstarted his career as an actor and a film maker, he was involved in the movie “Road to Yesterday, Jenifa Diary; a Tv series by Funke Akindele, The Accidental Spy and so many more. 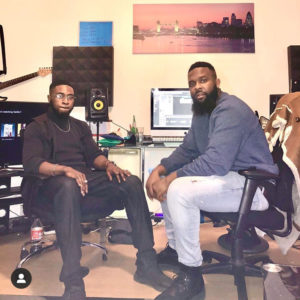 Then come a time he found his passion for content creation and motivational speaking, in doing that, he launched his own Online Tv Show “The Oyemykke Show” on Instagram and some other social media in 2015 where he started by uploading inspiring, motivating and controversial contents.

Becoming almost a social media influencer and sensation, Oyemykke gave himself more time to invest in film making and production. Being the Founder and CEO of “The Oyemykke Show,” in 2017, he produced and assisted in directing his first ever short comedy film series “Men Are Trash” which was broadcasted for free viewing on YouTube. 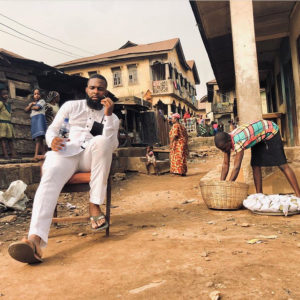 There’s nothing as powerful as your mind, Nothing. DREAM BIG

FOOD FOR THOUGHT Share & Repost Tag a Yoruba person for interpretation, I cannot come and kill my self

Watch & Meditate strictly on this message, It can & will turn your entire life around 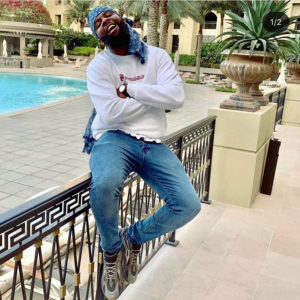