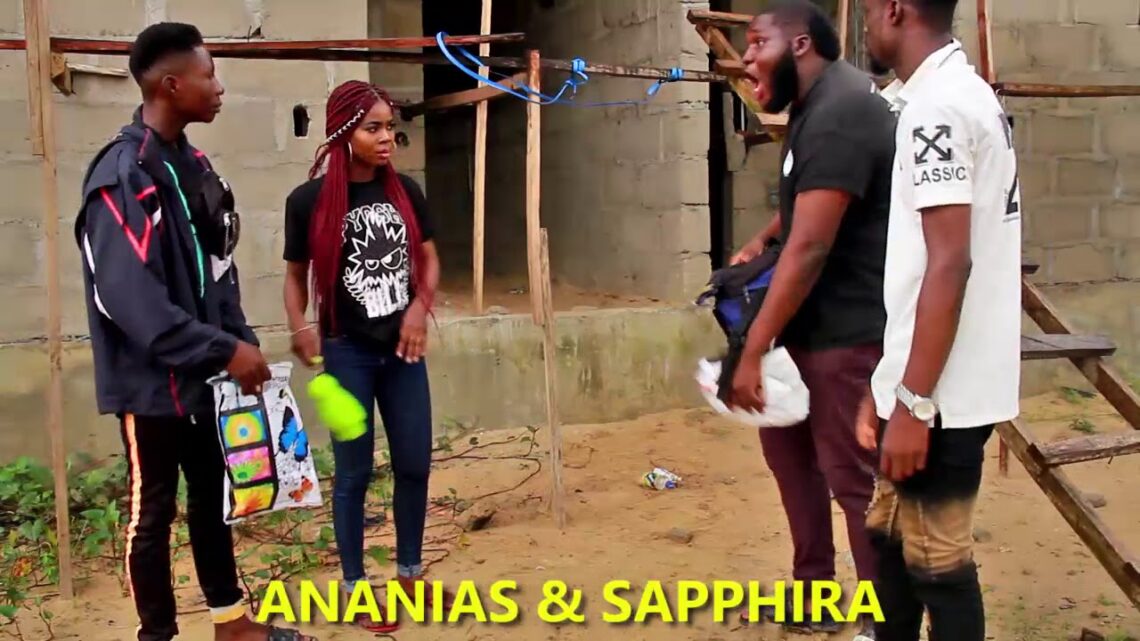 ITK Concepts is a four-man comedy group from Port Harcourt, Nigeria who is one of the fast-rising social media content creators with thousands of followers on Instagram and YouTube.

They are known for series of comedy skits revolving around bible stories, they often tag them Port Harcourt Version.

ITK Concepts are known for posting online videos such as comedy skits, adverts, and shout-outs.

According to the group members, most of their videos are centered on a creative interpretation of the Bible.

The group members are based in the city of Port Harcourt, Rivers State. They became popular after one of their videos went viral in August 2019.

In the video, they re-enacted the birth of Jesus and the three wise men encounter King Herod.

Since then, their fan base has grown widely as they keep on dropping video content every week.

They also have a YouTube channel where they have 8.41K subscribers and have released 236 videos so far

The CEO of the group is Ipally Ipalimote. He is an actor, a content creator, and a comedian. He is a graduate of Niger Delta University where he studied Theatre Arts. He is tall and dark-skinned.
His official Instagram handle is @ipally_

Known for always saying the slang, Nobody Bunu, Kush Emma is a content creator, editor, actor. He is dark-skinned and of average height.
His official Instagram handle is @ghetto_smaller.

Don Pablo is jokingly referred to as the father of the group because of his big stature. He is 6ft tall. He is an actor, cinematographer, content creator. His Instagram handle is @mr_donpablo1.

The slender and dark-skinned young man is the group’s last member. King Thomas is an actor, artist and comedian. His official Instagram page is @king_thomasofficial.