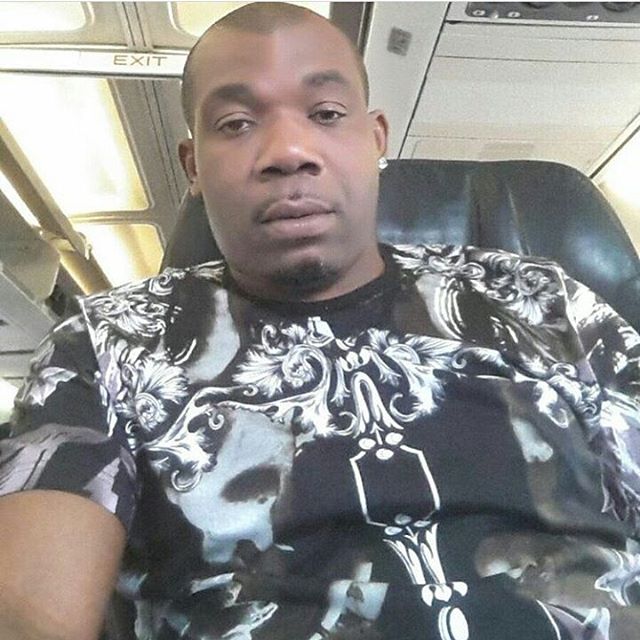 He is the immediate younger brother of top music producer and entrepreneur, Don Jazzy and D’Prince.

James Collins alias General Jay Mavin hails from Isoko, Delta State. He was born on the 31st of March.

He comes from a family that has produced two musical acts, Don Jazzy and D’Prince.

Thereafter he attended Ambrose Alli University where he studied for a degree in Business Administration.

After completing his studies at the university, he relocated to London, United Kingdom. While living in the country, he managed a nightclub called Club Da Boss.

He is the CEO of the company. Asides from that he is also the Managing Director (MD) of Empreus Bars & Grills and Empreus Farms.

He is also a member of the Artist Managers Association of Nigeria (AMAN).

He has a young son who is fondly referred to as Tiger Mavin.

He currently lives in Lekki, Lagos and his interests are Entertainment, Nightlife, Artiste Management, Agriculture.

The business mogul, General Jay Mavin whose source of income is from a variety of businesses has an evaluated net worth of $800,000-$7million.

He can be found on social media on the following handles: