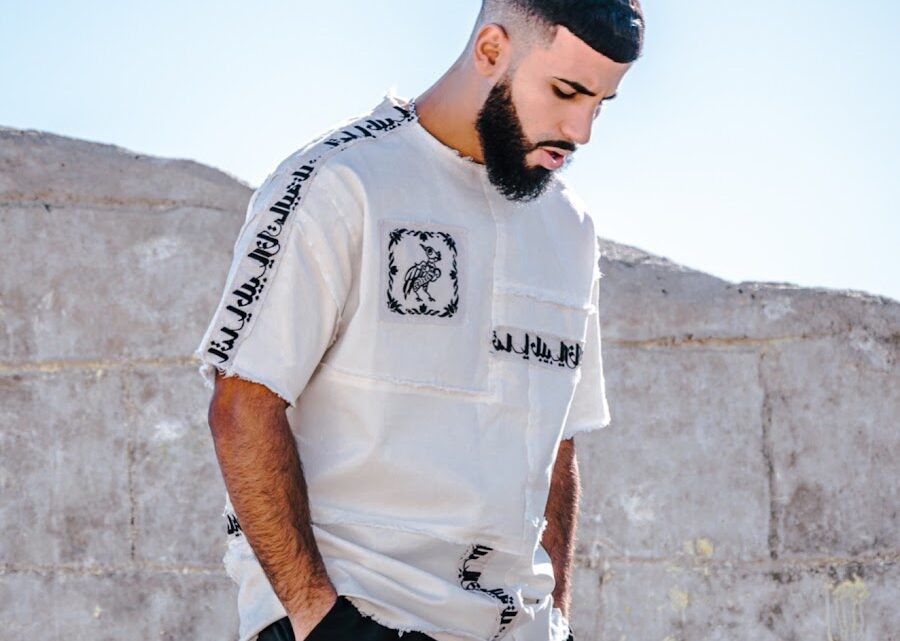 Adam Mohsin Yehya Saleh (born June 4, 1993), famous as Adam Saleh, is a gifted American YouTuber, musician, and social media personality. He is best known for his social experiments and vlogs.

He has been active on YouTube since 2012, and his channel has amassed over 4 million subscribers. Adam Saleh has also gained popularity on other social media platforms, such as Instagram, where he has over 1.5 million followers.

But what makes him so popular? How did this fresh-faced 29-year-old Adam Saleh go from uploading videos that didn’t even have titles to becoming an international celebrity, social media influencer, and self-made millionaire? Let’s find out.

Adam Saleh was born on June 4, 1993, in Brooklyn, New York City, United States, to Yemeni parents. His father is named Mohsin Saleh, a businessman, while his mother, Judy Saleh, is a housewife. He has a brother named Abe Kickz.

He attended Manhattan Center For Science and Mathematics High School for three years before being expelled for assaulting his dean’s computer in reaction to his reportedly making racist statements toward his mother.

Adam Saleh‘s primary career goal was to become a lawyer. A few days before his cousin’s wedding, his uncle was killed in a car accident. He described his uncle as a very cheerful person who was a significant member of his family, and his death in such circumstances devastated his family.

Adam Saleh has previously indicated that how his uncle died left an emotional scar, which is one of the reasons he does not hold a driver’s license.

This was also stated by Adam Saleh‘s manager, who explained that he did not sue the airline. His remark sparked a debate about the “Right to Fly.”

Adam Saleh severed connections with his manager, Naz Rahman, in 2021, accusing him of diverting profits from his music. Naz Rahman responded with a three-hour film in which he claimed that he had raped a girl, as well as used drugs, drank alcohol, and lied to his audience about being a pious Muslim. An unnamed lady claimed Adam Saleh raped her. He did not deny the charges.

In June 2021, a transgender sex worker claimed, backed up by video proof, that Adam Saleh urged her to engage in sexual acts in Miami, sparking outrage among followers. Adam Saleh‘s lawyer later threatened her.

Adam Saleh has no wife, girlfriend or partner he’s publicized in the media space.

Adam Saleh began filming YouTube videos in 2012 with some of his high school buddies Abdullah Ghuman and Sheikh Akbar‘s YouTube channel, TrueStoryASA. His primary career goal was to become a lawyer. After appearing on The Ellen DeGeneres Show, he got national attention for his dancing antics.

He had a final test the day before his Ellen DeGeneres show appearance but chose to go on Ellen DeGeneres instead; Adam Saleh later regarded this as a watershed moment in his career as a full-time YouTuber. As part of TrueStoryASA, he released the single Diamond Girl on May 3, 2015, alongside Sheikh Akbar and Mumzy Stranger.

As a homage to his cousin and uncle, Adam Saleh released his debut solo single, Tears, featuring Zack Knight, on August 16, 2015. After TrueStoryASA terminated, he renamed the main and vlog channels Adam Saleh and Adam Saleh Vlogs.

There was some disagreement regarding why the factions had split up. According to speculations, the issue was between Adam Saleh and Sheikh Akbar, and many of his followers blamed his manager for the breakup.

Adam Saleh‘s debut album, Chapter II, was released in September 2017 and featured collaborations with numerous artists, including Waynak (with Faydee), Tsunami, All About Love, The Motto (with Kennyon Brown), and All You Can Handle (with Demarco). He accepted the challenge to be KSI‘s next boxing opponent on February 18, 2018.

Adam Saleh, a YouTuber and social media personality, has an estimated net worth of $3 million. He is best known for his YouTube videos, where he often posts reaction videos, vlogs, and challenges.

Adam Saleh‘s net worth is largely derived from his YouTube earnings. He has over 4.5 million subscribers on his YouTube channel, and his videos have been viewed over 1 billion times. Saleh also earns income from his merchandise sales and sponsored content.