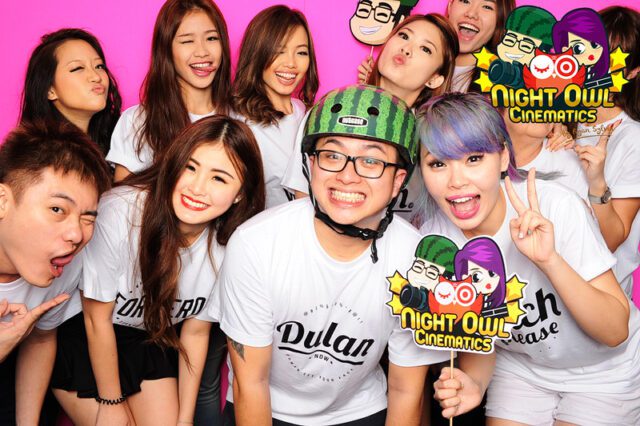 The channel has amassed a large following over the years, thanks partly to its high-quality production values and engaging storytelling.

Night Owls Cinematic has been featured in various publications, including The Straits Times and Today.

At 16, Ryan Tan and Sylvia Chan began working as part-time models. Five years later, the couple started dating, and at 22, they wed. After they attempted to open a Chinese restaurant failed, the couple founded Night Owl Cinematics (NOC), a production company, in February 2013.

Their training in videography and editing on YouTube initially began with weddings, where they got their start. They became full-time YouTube personalities after the platform’s video Shit Singaporean Girlfriends Say gained popularity.

Under the category of “Media, Marketing & Advertising,” Forbes included them in its list of the 30 under 30 in Asia in 2016. After three years of separation, the couple announced on May 31, 2020, that their divorce had been finalized.

Sylvia Chan was picked out and given an “exit strategy” by Samantha Tan. Numerous companies, including Colgate and Milo, ended their partnerships with the business in response to the allegations. On October 11, NOC retaliated, calling the accusations a “massive” smear effort.

On October 13, Sylvia Chan expressed regret and admitted that she “did not live up to the standards expected of her.” She will no longer be a member of the NOC roster of artists.

However, Samantha Tan, whose alleged mistreatment by Sylvia Chan was what ignited this saga, pointed out inaccuracies in Sylvia Chan‘s statement. On October 15, it was reported by Mothership that an office similar to NOC’s headquarters was listed on CommercialGuru for sale. The sale was later removed the same day.