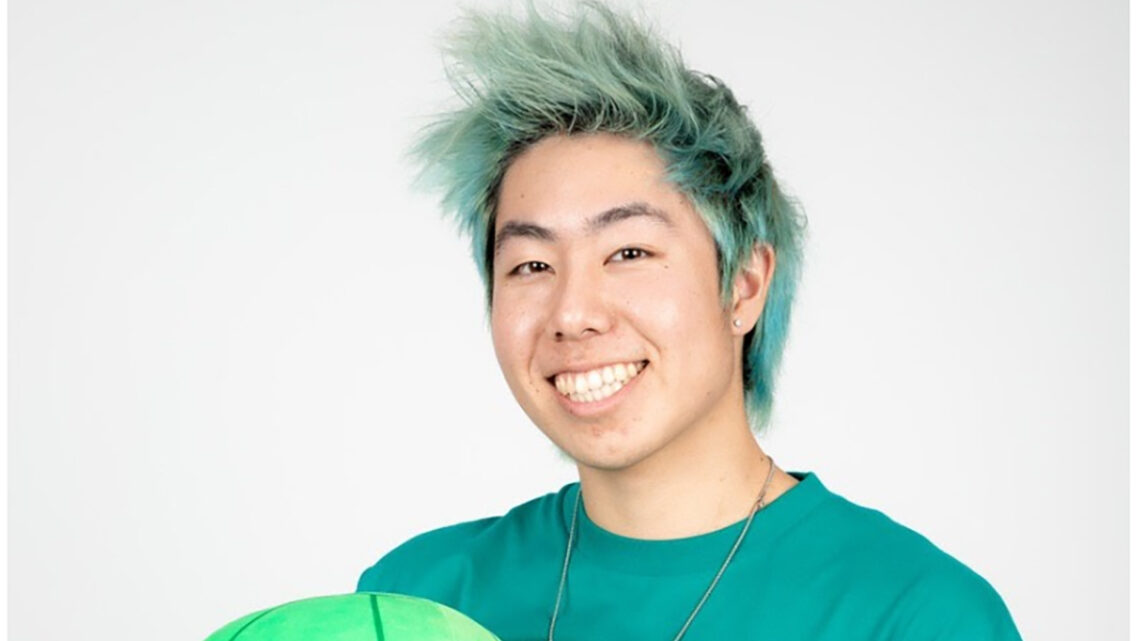 ZHC was born in San Jose, an area in California, United State of America on the 14th of January, 1999. He ventured into artistry in 2015 utilizing markers, paintbrushes, pencils, and ink to make creative arts channels his videos by uploading them on YouTube which he created in 2013.

ZHC garnered massive YouTube subscribers of over 16 million accompanied by Instagram followers of over 1.3 million through his works. He started the Art Alliance and the Copic Abuse Foundations.

ZHC YouTube channel channels its energy in teaching arts and also giving out free art to its fans. He often runs giveaways in his page.

ZHC is blessed with two sisters, he also has a girlfriend Michelle Chin who often stars in his videos.

ZHC has won the heart of many with his creative work, not only that, he’s got an estimated net worth of $500,000 through his works.