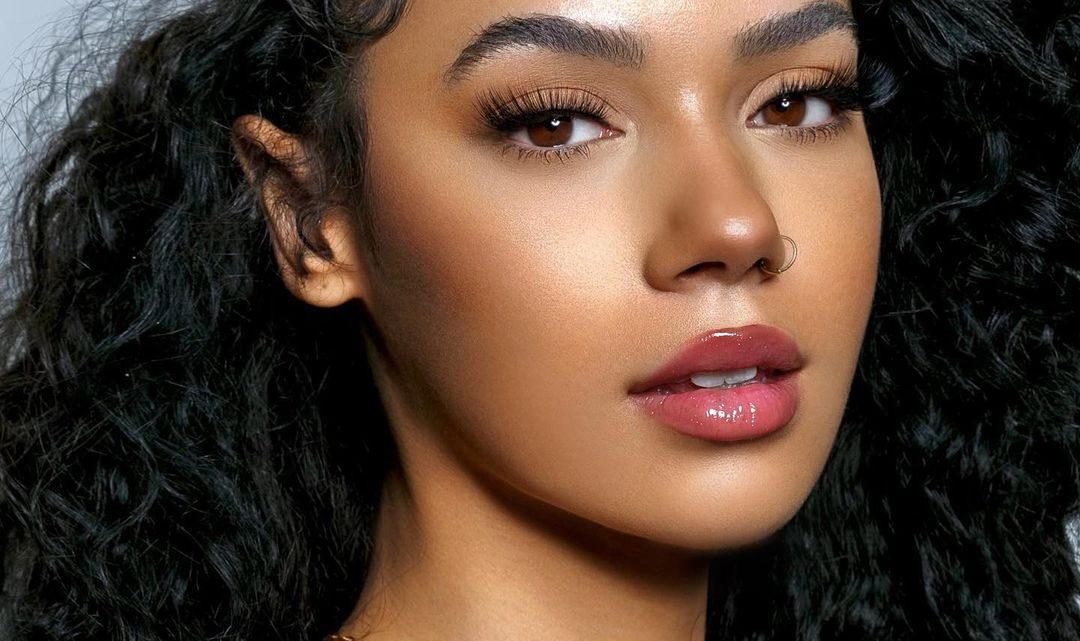 She is a successful commercial model, fashion designer and stylist, songwriter, and social media influencer.

Kick-starting her career at the age of 15 as a freelance model, she has worked with leading brands like Coca-Cola, PUMA, Addidas, and Apple.

Indyamarie Jean Pelton was born to the family of Mr. and Mrs. Jean Pelton on the 7th of December 1993.

She hails from Pittsburgh, Pennsylvania. She had a rough childhood as she experienced abuse during her young years. A former Xanax addict, she became responsible for herself at the young age of fifteen.

A very beautiful lady, she opened an Instagram account and started growing the page by posting nice photos of herself. When she had gained a sizable number of followers she decided to venture into freelance modeling and began working for SMEs in the Pittsburgh area.

Hungry for growth, she moved to Los Angeles, California to pursue a professional modeling career.

Luckily for her, she got signed to Aperture Talent and her success story took another level as she began to get high-paying jobs. Thus, she was able to live a comfortable life without worrying about bills.

She didn’t pursue a college education because she wanted to go pro as a model.

While working with Aperture Talent, Indyamarie Jean Pelton launched her own business, Marie Jean Accessories, and broke into the clothing market in a short while. Winning a lot of customers to herself, she has been able to make a lot of profit.

Gifted with writing talent, she channeled it into poetry before metamorphosing into songwriting. She decided to part ways with Aperture Talent in 2017 and set up camp at Wilhelmina Models. She employed the services of H2Kreative to represent her interests business-wise. Unrelenting in her pursuit of success, Indyamarie Jean Pelton has built a very strong fan base on social media with millions of followers. Due to a large number of her followers, she is one of the biggest influencers in the world.

She has had the opportunity of working with top corporate brands like Apple, Google, Coca-Cola, Adidas, Powerade, PUMA, Samsung, Intel, Sprite, and Journeys.

The Influential celebrity, Indyamarie Jean Pelton has one of the most active social media pages in the world. She has over 944k followers on Instagram.

Indyamarie Jean Pelton is called Marie by some close friends. The 28-year-old had to go through therapy so as to overcome her Xanax addiction. She is a very beautiful lady who adorns her body with tattoos.

She has toured the United States in the past, visiting many states and their cities. She is currently based in Las Vegas, Nevada. She had moved out of L.A few years back. She has two brothers.

Despite Indyamarie Jean Pelton’s troubled childhood faced with a lot of difficulties, she is still a family person and looks forward to starting her own family when she finds the right partner. She is currently single, has no boyfriend, husband, or spouse to be at the moment, and is open to a serious and intentional romantic relationship.

As one of the high-performing American models, Indyamarie Jean Pelton currently boasts of an estimated net worth of $800,000-$2,000,000.