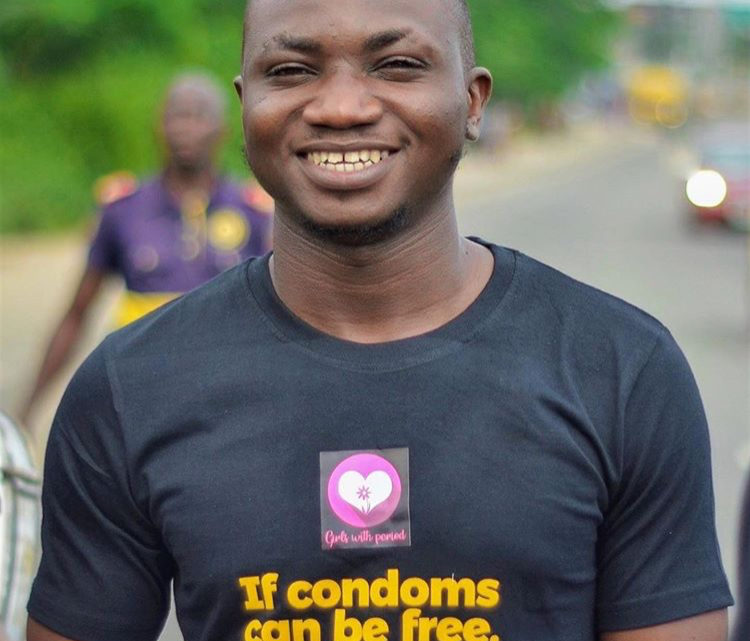 Pamilerin Adegoke socially known as ThePamilerin is a 28 years old Nigerian multi-talent social media influencer. Born on Match 10, 1994 into a family of 6. ThePamilerin received his Bachelor’s Degree in Marine Engineering from the University Of Lagos (Unilag) but ignored that field to pursue his passion for PR. Pamilerin is also known to run an NGO group whose sole aim is #GiveAGirlChildAPad and has distributed tons in Lagos and Ibadan.

The Pamilerin started off as entertainment editor in Black Black House Media shortly after meeting Adekunle Ayeni. He worked as an Author for TheNet.ng. He left to pursue his passion in 2017.

Pamilerin gained massive success when he worked on Public Relations Ground for Pepsi in 2015. Since becoming a PR professional, he’s worked with several celebrities including Peruzzi, Adekunle Gold, Korede Bello, Adedimeji Lateef, and many others.

In November 2019, ThePamilerin launched an NGO “Give A Girl Child A Pad” which distributes sanitary pads to young girls and women who can’t afford them. The NGO group received massive support from celebrities, influencers, media entrepreneurs, and many others who helped in raising funds. ThePamilerin, Aside from being a big social media influencer, ThePamilerin is also a digital marketer and Media Entrepreneur and a social media strategist and has a very big interest in Public Relations.

Couple with Pepsi deal and PR works for top celebrities and brands, Pamilerin Adegoke is said to have an estimated net worth of $80,000