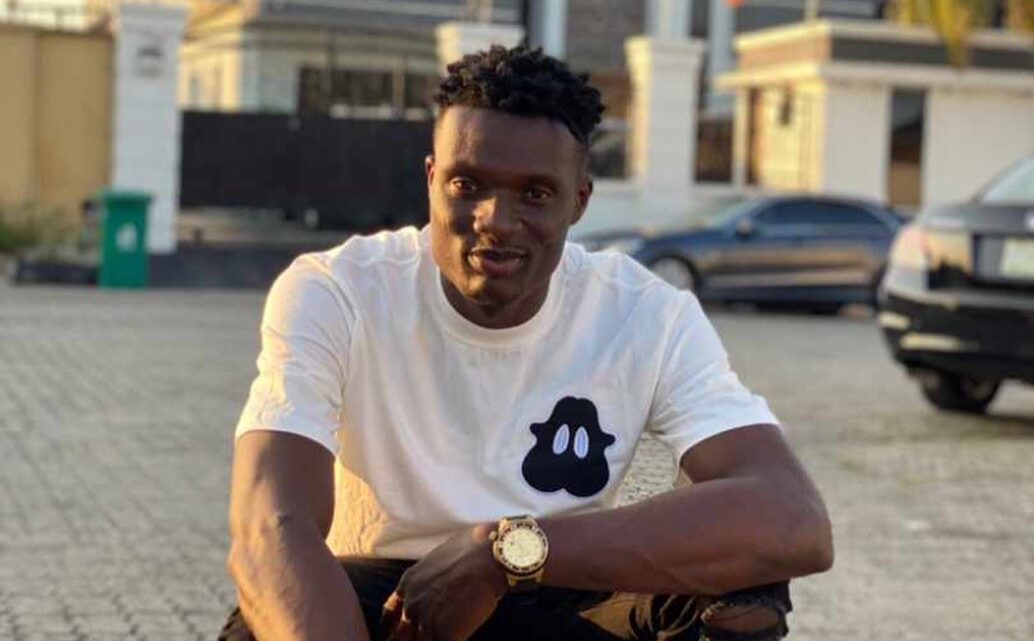 He became a renowned figure in the Nigerian media space with the moniker Chizzy BBNaija.

He is currently a contestant on the 7th season of the Big Brother Naija Reality Show. He joined the show on the 7th of August 2022.

BBNaija Chizzy was born to the family of Mr. and Mrs. Francis on the 14th of October 1993. His government name is Aniekwe Chidi Francis. Aniekwe means “Ani has agreed” in English, while his other name, Chidi, means “God lives” in English.

He was born and raised in Onitsha City and is an indigene of Anambra State. Chizzy‘s ancestral hometown is Umunya, and he hails from Oyi Local Government Area.

He is from a lower-middle-class family of six. He has three siblings – two sisters and a brother. His brother is a Lawyer. BBNaija Chizzy is from a humble background and had a good upbringing. He speaks English and Igbo fluently.

BBNaija Chizzy studied at a public-owned school in Onitsha for his elementary education.

He is an alumnus of Osisatech Boys Secondary School, Enugu. He passed out of the institution with good grades in his Senior Secondary School Certificate Examination (SSCE).

BBNaija Chizzy has an entrepreneurial spirit. When he was in high school, he established a chain of micro businesses which helped him make money to supplement the pocket money he received from his parents.

After graduating high school, he didn’t gain admission into a tertiary institution immediately. To keep himself busy, he applied for paid jobs in Onitsha. Over the next three years, he worked at many jobs, learning the rudiments of running a successful business and how to provide good customer service. During this period, he also acquired some handiwork skills, which he used to establish side businesses.

Chizzy has also participated in the commercial transport business in the past. He worked as a Keke (Tricycle) Driver and Okada (Motorcycle) Driver. He saved up some of the income he made from the business and used it as capital to establish a farm. He has grown the farm into a thriving agricultural firm in a short while. He currently works as a manager at a steel company in Ogun State. His friend owns the firm.

Chizzy has nursed the ambition of becoming an entertainment star since he was a teenager. He got the opportunity to achieve his dream when he auditioned for a spot in the Big Brother Naija Show in May 2022. He impressed the Judges at the auditions and passed through the selection stages to emerge as one of the housemates on the 7th Season of the reality show.

On the 7th of August 2022, he was unveiled to millions of Big Brother Naija fans. His entry into the show is coming weeks after the show officially started. BBNaija Chizzy is designated as a Rider on the Big Brother show. This means that he cannot win the show or be evicted from the show. He would be on the show till the very end.

Since BBNaija Chizzy became a Reality TV Star, his popularity has grown tremendously in the entertainment industry.

BBNaija Chizzy is 29 years old. He is a five-feet tall and dark-skinned in complexion. He is a handsome young man with a well-built body. Because of his good looks, he has amassed hundreds of female admirers since he joined the Big Brother Naija Show.

He is a fitness enthusiast and spends hours weekly working out at the gym. He is an easy-going person who has a positive attitude toward life. He is very good at multitasking, which has helped him succeed as a business manager and entrepreneur. Chizzy loves to dance, play football, and swim.

Before becoming a Reality TV Star, he resided in Ogun State. He has also lived in Lagos City in the past.

BBNaija Chizzy is currently single; he has no child, wife, or girlfriend. He is a Christian and is an active member of his local church.

Chizzy‘s work as an entrepreneur and business manager gives him a good monthly income.