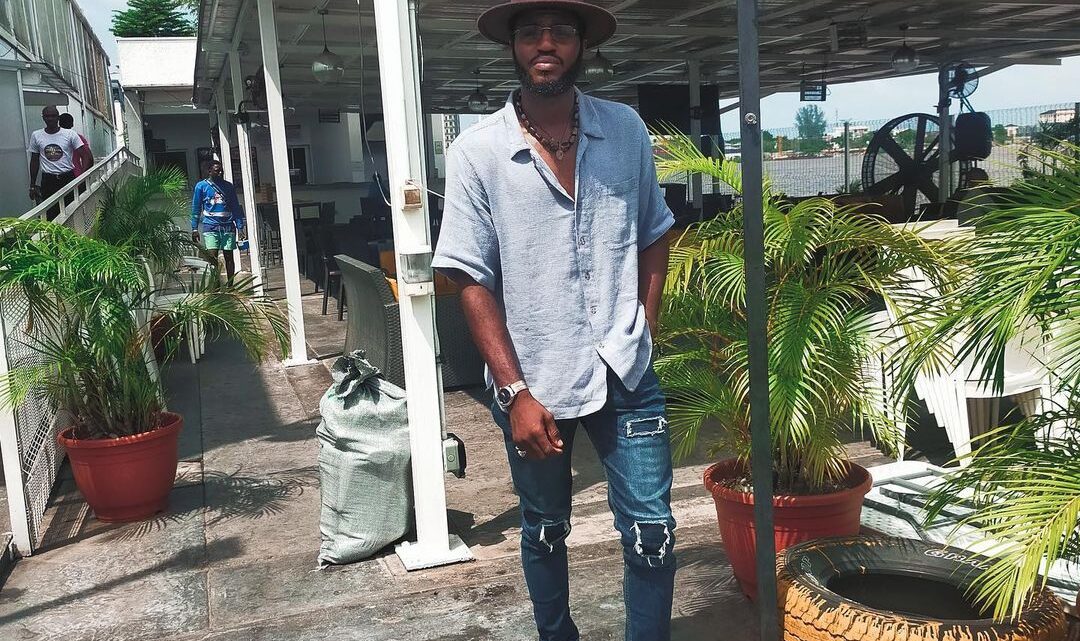 He is the CEO of Khalid Autos, a car dealership company he founded in 2012. A sports enthusiast, he is an active basketball player.

BBNaija Khalid Ahalu became a national sensation after he was selected as one of the housemates of Big Brother Naija Season 7 (Level Up Edition). He is competing to become the biggest reality TV star in the country.

BBNaija Khalid Ismail Ahalu was born on the 11th of August 1999 in Lancaster Hospital, Yaba, Lagos, Nigeria. He was birthed in Lagos State.

He is the son of Alhaji Samaila Achigak Ahalu (alias Alhaji Rukuba). He is from Northern Nigeria and is an indigene of Plateau State. He hails from Kissaloi, in the Buhit district of Rukuba.

BBNaija Khalid Ahalu is a Muslim. He is the third child of the Ahalu family. He has seven siblings – two brothers and five sisters. He spent his formative years residing in Lagos, Ibadan, and Abuja.

During his childhood and teenage years, he and his family visited Plateau State during the holidays. BBNaija Khalid is a gifted child who started drawing art from a young age. He created comics during his high school days.

He is an alumnus of Airforce Military School, Ibadan, graduating in 2015.

After graduating from military school (his high school), BBNaija Khalid Ahalu was given an offer to become an Airforce Cadet by the commandant, Air Commodore Adah. However, he rejected the offer and decided to study at Ahmadu Bello University.

Before graduating from university, BBNaija Khalid Ahalu decided to try his hands at entrepreneurship. Thus, he founded an automobile dealership company called Khalid Autos. Since it was established, the company has sold cars to customers across Nigeria.

He has also made a name for himself in the modeling industry. Blessed with good looks and a great body shape, he is one of the top models from Northern Nigeria. He has worked with several brands on corporate and commercial modeling gigs.

BBNaija Khalid Ahalu is also known in the Nigerian creative community due to his work as a graphic designer and NFT artist. He has worked with both local and foreign clients on different design projects. He is one of the few NFT artists in the country and is an expert in non-fungible tokens.

In 2022, BBNaija Khalid Ahalu decided to become a reality TV star and auditioned for the 7th Season of Big Brother Naija. He successfully scaled through the rigorous selection phases of the show to emerge as one of the 24 contestants of the Big Brother Naija Level Up edition. He was unveiled at the show’s opening ceremony on the 23rd of July 2022.

BBNaija Khalid Ahalu has become a famous name on social media since he became a reality TV personality on Big Brother Naija.

His followership continues to increase daily. He currently has over 21k followers on Instagram.

BBNaija Khalid Ahalu is currently 23 years old. He clocked twenty-three while in the Big Brother Naija house. He is a basketball enthusiast and loves to play the sport. He is also good at motor-track racing and skateboarding.

The reality TV star has interests in filmmaking, photography, and boxing. He is a good dancer and has picked up Japanese and Spanish. He plans to join the Nigerian Navy to become a Naval Officer.

BBNaija Khalid Ahalu is currently single. As a devout Muslim, he doesn’t drink and would be taking alcohol in Big Brother House. He and his family divide their time across their residences in Lagos and Abuja.

He is a charismatic young man and is known for being direct.

BBNaija Khalid Ahalu hasn’t disclosed if he has a married wife or a girlfriend yet, but he is romantically linked to Daniella Peters in the Big Brother Naija House.

BBNaija Khalid Ahalu has been able to live a comfortable lifestyle off his automobile dealership company and graphic design career.

BBNaija Khalid Ahalu‘s net worth is estimated to be US$50,000.