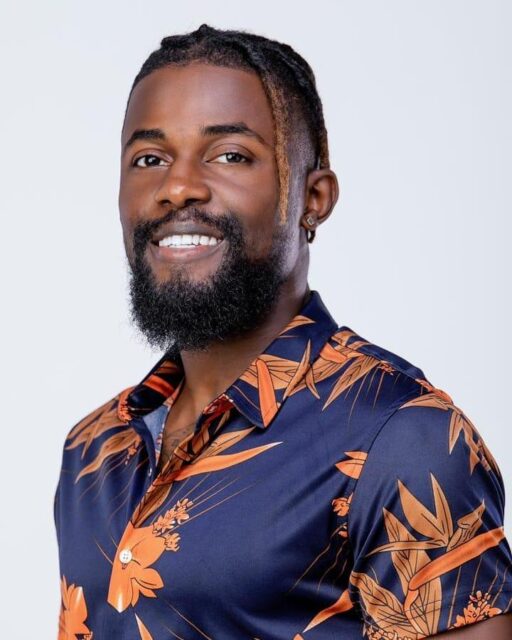 BBNaija endorsed a new participant with an extraordinary cynosure.

Michael Chukwuebuka Ngene (born 1993) assumes he has an advantage over other housemates with a strong case that he is a product of two different cultures; 9ja and Americana.

He concludes with this; many viewers can easily relate to him and may find him attractive.

BBNaija Michael has a strong interest in music production and cinematography.

He is a contestant at the popular Nigerian television show BBnaija the season 6 edition tagged “Shine Ya Eyes.”

He is a multi-facet personality in the entertainment field, ranging from being a record producer, musician, cinematographer to television personality.

BBNaija Michael was born in the ancient city of Lagos in 1993.

His family relocated to the United States when he was a teenager and has lived there until he recently returns to his country of origin, Nigeria, now a man.

He currently resides in the capital territory of Abuja. The upcoming star has two siblings.

However, details about his siblings and their names have not been established yet.

TheCityCeleb confirmed that he moved with his family to the beautiful city of California at a young age.

So, BBNaija Michael had to take over the responsibility as a man to take care of his mother and two siblings.

Information about BBNaija Michael education and educational background has not been established yet.

However, it can be said he had a formal education partly in Lagos, Nigeria, then California in the United States.

BBNaija Michael currently deals with music and music production as a career. He hasn’t cut his teeth in the big entertainment industry in Nigeria just yet.

Boosting his music career could be why he joined BBNaija, to become famous, and increase his fan base.

Aside from pursuing his music dream, BBNaija Michael wants to be a film producer. He is a lover of Nollywood films and hopes he can acquire capital to produce his movie.

He believes with the cash at hand. Then, he could move his career in music and filmmaking forward.

BBNaija Michael is a photo freak. You can find beautiful pictures of him scattered all over his Instagram page.

He has over 16,000 followers who are expected to increase due to his ever-increasing fame.

BBNaija Michael describes himself as not a lazy person who can engage in any house chores if need be. “If they don’t want to sweep, I will sweep!”, He said in a recent interview with Big Brother Nigeria.

His curiosity pushes him to explore interest in people with an open but accessible mind.

He has an impressive height of 6 feet 2 inches with dark eyes and a hairy body. He has long beards perfectly combed most of the time.

His hobbies can be deciphered in his personality, including creating music, writing and shooting videos, or taking beautiful pictures.

BBNaija Michael is not married and has flaunted no girlfriend too, however, he remains committed to building a better version of himself.

BBNaija Michael is expected to become a rich man if he eventually wins the Big Brother Naija show. But we can assume that the aspiring filmmaker has an estimated net worth of $30,000 – $250,000.