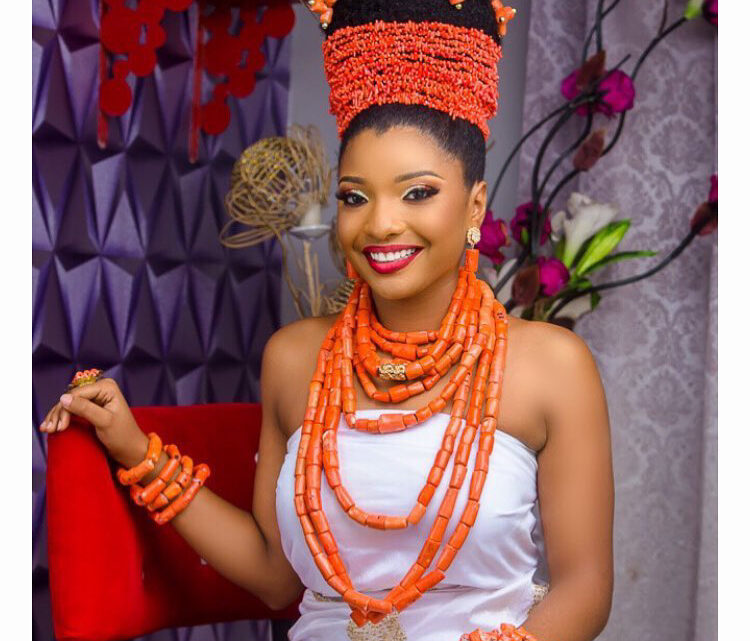 She is also a model and an entrepreneur.

She is the CEO of the fashion brands: Dara Naturals and Dara Accessories.

Amanda Dara Afolabi is a Yoruba lady who hails from one of the South West States in Nigeria. She was born in Lagos on the 26th of October 1995.

Her parents are Mr. David Afolabi and Mrs. Eniola Afolabi. She has only one sibling, an elder sister named Hazel Afolabi. Her sister is a popular interior designer in Nigeria.

As a child, Amanda aspired to be a TV personality and to be one of the best in the field.

She graduated from Babcock University, Ogun State with a degree in Computer Information Systems.

Her career as a presenter began at the young age of nineteen when she co-hosted the show Youth Alive.

In the past six years, Amanda Dara Afolabi has grown into one of the leading TV hosts in the country.

Fortune smiled on Amanda early in her career as she got a presenting job with EbonyLife TV. As the host of one of the TV shows, she was thrust into the limelight and many people began to reckon with her brand.

She also works with Television Continental (TVC) where she serves as the co-host of the lifestyle show, E-Splash.

She has worked as a host at several events and red carpet shows across Nigeria.

Due to her beautiful looks and body shape, she also works as a model. She is the brand ambassador of Lush Nigeria.

She is also an entrepreneur and founded two fashion brands – Dara Naturals and Dara Accessories. The former brand was set up in 2017.

She also serves as the CEO of Scale Up Nigeria, an initiative that was set up to help micro SMEs and Sole Traders grow their businesses.

Because of her celebrity status, she has become one of Instagram’s top Influencers. As an Influencer, she has promoted the businesses of many brands.

The gorgeous TV personality Amanda Dara Afolabi has over 86.1k followers on Instagram.

Amanda Dara Afolabi is 25 years old and her faith is Christianity.

She is unmarried but in a serious relationship with a very responsible and handsome young man. She has chosen to keep the identity of her lover a secret due to personal reasons.

She lives in a beautiful apartment in Lagos Island and owns a nice car.

Amanda Dara Afolabi is one of the highest-paid TV personalities in Nigeria. She has an estimated net worth of $100-$600,000.