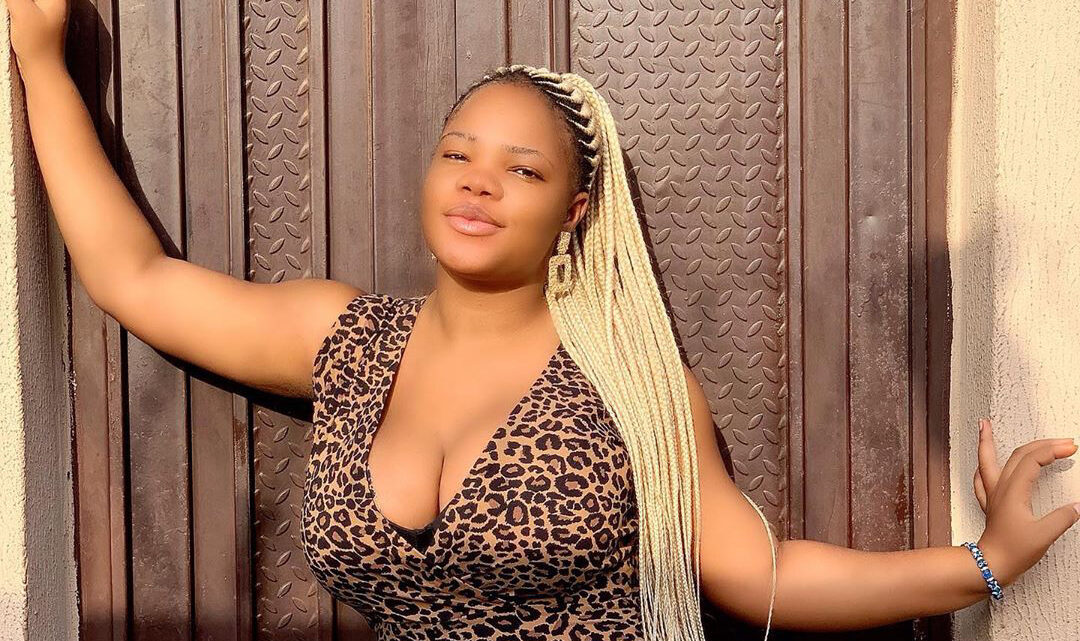 Sarah Gold Avwomakpa (born 14 September 1996) is a fast-rising Nollywood Nigerian actress who has starred in many epic films.

The gorgeous 25 years old lady is also a model and brand influencer.

She is also known for having fair skin and being busty, which has made many of her fans admire her a lot.

Sarah Gold Avwomakpa is also known as Sarah Michael was born in Kano City, Northern Nigeria in 1996. Though born in the north, she hails from Ughelli, Delta State. She is an Urhobo lady.

She and her siblings were raised in Kano by their parents. She comes from a Christian home, which explains why she was given the biblical name, Sarah.

She is a very creative individual who was always the star at church plays, street drama, school dramas, and musicals while growing up.

She studied at the federal institution, Auchi Polytechnic, Edo State.

As an undergraduate, she was an active member of a theatre group in her school which helped her improve her acting skills.

Luckily for her, she was usually picked and started to show her artistic prowess to the world.

In the past four years, she has grown into one of the highly sought-after actresses in the industry. This is because she always acts in every role assigned to her perfectly.

Besides acting, Sarah is also a brand influencer who helps businesses to grow their customer base through social media.

Some of the brands she has worked with include Orange Berry, Longrich Bioscience, Promzy Stitches, Chinnys Collection, and Everything Sarah Products.

Sarah Gold Avwomakpa is very active on Instagram and has over 46.5 followers. Her Official handle is @sarahgold01.

The busty actress is 25 years old. Sarah Gold Avwomakpa is a Christian and currently dating a responsible young man. She doesn’t post pictures of her lover on social media due to personal reasons.

She lives in her own apartment in Asaba.