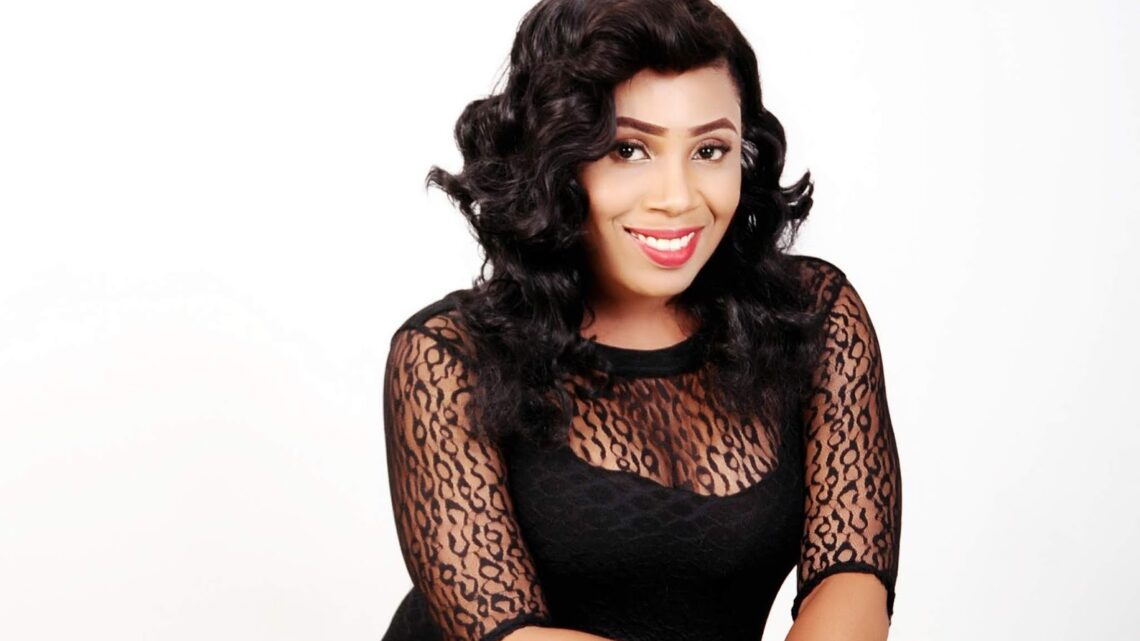 She has acted in many blockbuster movies since she joined the industry a few years ago.

She is also a filmmaker having produced some movies. She is the CEO of Somanny Interiors, an interior décor firm.

She is an Igbo lady and her hometown is Ezinifite in Aguata Local Government Area.

Her parents, Mr. and Mrs. Anaekwe are Christians and they raised their children in the same faith.

Annes has three siblings and is the second child of the family.

She was bred in Ilorin, Kwara State. As an undergraduate, her friends gave her the nickname Finest Diva because of her good looks and charisma.

After graduating from high school, she began studying for a Bachelors’s degree program at the University Of Ilorin.

She passed out of the institution with flying colors after four years of study.

Annes Anaekwe‘s acting career began from her university days as she always auditioned for movie roles during the holidays.

She got some of them where she played minor roles in the films. She was doing this to build herself as an actress.

After leaving the university, she decided to pursue her dream full-time.

It wasn’t long before she became a household name as she had featured in several epic movies and was known for playing her roles excellently.

She is also a filmmaker. One of her notable works is the movie 11th Thought. The film featured performances from top Nollywood acts such as Peggy Ovire, Stan Nze, Kenneth Okolie, Arinze Okonkwo, and many other upcoming actors.

Annes is also a brand influencer. She has collaborated with many brands in Nigeria in growing their businesses.

As an entrepreneur, Annes Anaekwe is the Founder and CEO of Somanny Interiors.

Annes Anaekwe is in her mid 20s. She is a Christian. She is currently in a serious relationship with a handsome young man.

When it comes to her relationship, Annes Anaekwe keeps a very low profile. She doesn’t post pictures of her boyfriend on social media. She is waiting for the right time before she reveals the identity of her lover to the world.

She lives in a nice apartment in Lagos and also has a beautiful car.