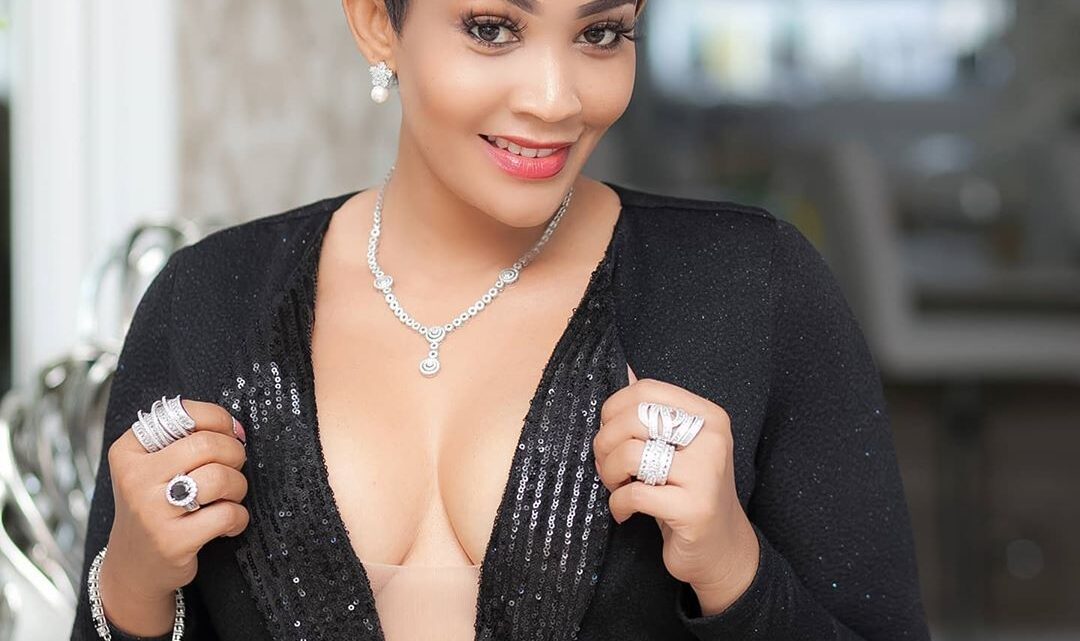 She is also a renowned entrepreneur, influencer, philanthropist, and musician.

She lives in South Africa, where most of her businesses and home are located.

Zari Hassan was born to Nasur Hassan and Halima Hassan in Uganda Unfortunately, her mother passed on in July 2017 due to heart failure while receiving treatment at Nakasero Hospital in Uganda. She was raised alongside her four other siblings, namely Zuleha Hassan, Asha Hassan, Zara Hassan, and Abdul Karim Hassan. The Boss Lady is of mixed heritage; her maternal grandfather is of Indian descent, her maternal grandmother is Ugandan, and her paternal grandmother comes from
Burundi.

Zari Hassan completed her secondary school education at Jinja Girls High School. While in school, she was a member of the music, drama, and dance groups. Her talent earned her the award for being the best actress for two years in a row.

After High School, she moved to Kampala, where she made a lot of money by performing Karaoke in different hangouts. She then took a break from acting and moved to the UK to pursue her tertiary education, where she earned a diploma in cosmetology.

Zari Hassan didn’t spend much time in London as she later came back to Uganda to build her business empire while pursuing her musical career.

Growing up, Zari Hassan discovered my music talents at a very early age. She started singing during her primary school and, at a point, even performed in her school’s end-year function. She also performed in competitions and musical talents, most of which were organized by the staff in her school.

In 2007, Zari Hassan recorded her first single, “Oliwange” (You’re Mine). The single was nominated for the Africa Channel O Awards in the category of Best East African video of the year in South Africa, Johannesburg.

In 2009, Zari Hassan won the Diva Awards, Award of the year in the Diaspora category. The Boss Lady is an entrepreneur in South Africa, where she owns a tertiary college and cosmetics shop while pursuing her music career.

Zari Hassan was married to the late Ugandan-born South African socialite, Ivan Semwanga. The couple had three boys together before divorcing in 2013. Semwanga died in May 2017 after suffering a heart attack.

Zari Hassan also has three boys from her first marriage with the late Ivan Ssemwanga. The children are called Pinto Semwanga, Dido Semwanga, and George Semwanga. She also takes care of Ivan Ssemwanga’s three other kids, whom he had with his previous wife.

In the long run, she dated music star, Diamond Platnumz. Their relationship gave birth to Latifah Dangote, and Prince Nillan. Due to infidelity, the relationship was squashed. She has also dated King Bae.

Rumor has it that Zari Hassan‘s current boyfriend is GK Choppa. Many also believed she might be dating Rick Ross.

Zari Hassan has an estimated net worth of US$8.8 million. According to reports, the primary source of her wealth is through her ample share of her late husband’s will.