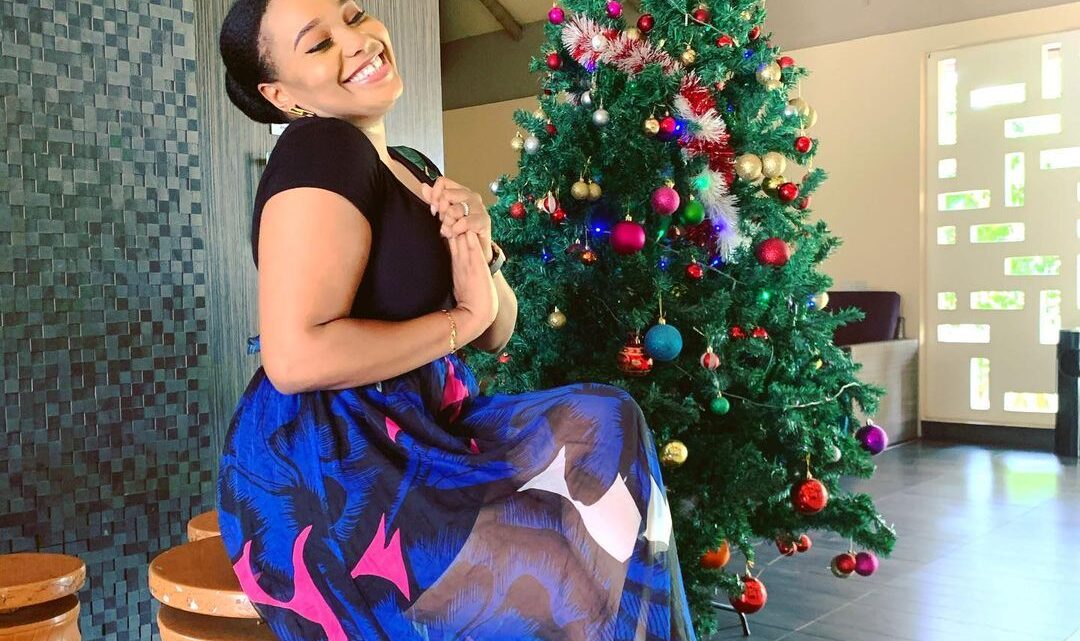 Ebenezer Eno (born 12 November) is a leading Nollywood Nigerian actress and model based in Lagos.

She’s one of the renowned on-screen personalities who has several movies under their belts.

She came to prominence in the industry after playing the role of Ezinne in the popular TV series, Eve.

Ebenezer Eno was born into the family of Mr and Mrs Eno in the mid-90s. She hails from Akwa Ibom State, South-South Nigeria.

She has four beautiful sisters, Helen Eno Obareki, Joy Eno, Jay Eno and Emem Eno. She has a brother named Rehoboth Eno, who is a professional saxophonist.

Her parents are devout Christians and she was raised in the same faith. Her dad is a minister of God.

Growing up, Ebenezer took a special interest in acting and always partook in school plays and church dramas where her performance always earned her applause from the audience.

She speaks English and French fluently.

Before she emigrated to the United States of America for her university education.

She bagged a Bachelor degree in Accounting from the University Of Oklahoma.

She obtained a Certificate in Acting and Speech in Texas, USA.

She also underwent a training workshop for Acting and Films organized by actress, Hilda Dokubo.

After graduating from college, Ebenezer worked as a software designer for a while before resigning from her job to pursue a professional acting career.

She made her film debut in 2016 and has appeared in numerous movies and TV series since then. Her first day on set was the 15th of June 2016.

She came into the limelight when she was cast in the Africa Magic series, Eve. She played the role of Ezinne and acted alongside top actress, Michelle Dede.

She has been featured in movies such as The Lost Heir, At Your Service, The Becoming Of Obim, Last Days, All Shades Of Wrongs, Shadows In The Dark and lots more.

In 2016, Ebenezer modelled in the commercial Akwa Fresh Launch. The project was organized by Royalty Group.

In 2020, she was cast on the web series, Game On, playing a lead role alongside top actress, Omowunmi Dada. The series is powered by Ndani TV.

The gorgeous actress, Ebenezer Eno is social media savvy and very active on Instagram. She currently has over 12.8k followers.

Ebenezer Eno is in her mid-twenties. She is a Christian. She is unmarried and currently single.

But this is expected to change soon because she is a very beautiful lady and receives proposals from the opposite sex on a regular basis. She is bound to settle for the man she truly likes when she finds him.

The talented actress, Ebenezer Eno has an estimated net worth of $300,000.