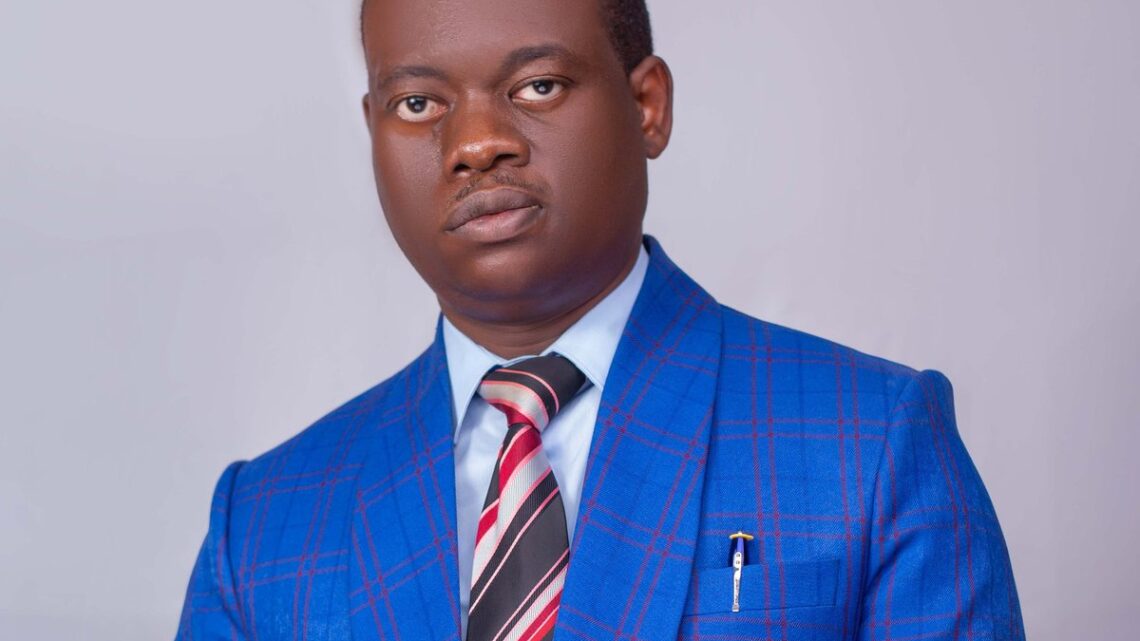 Apostle Arome Osayi (conceived 2 December 1977) is a Nigerian dedicated preacher of the Word and author with a sole mandate to raise men fit for the Kingdom of God.

Apostle Arome Osayi grew up in the Central zone of Nigeria. He hails from Kogi State, Nigeria. He is the fifth of seven children fathered by the late Chief Paul Ameh Osayi.

Apostle Arome found Christ at a very young age after attending a Sunday School Class in Evangelical Church Winning All (ECWA) located at Makurdi Barracks Road, Benue State. He gave his life to Christ and became very interested in the things of God. He was seven at the time.

His enthusiasm led him to read books written by powerful Men of God such as Benny Hinn and Watchman Nee.

He was a lover of Chemistry and majored in the discipline at the University.

Apostle Arome Osayi is a passionate lover of God and a Preacher of the Gospel. According to him, his commitment to the Kingdom comes from encounters he had with God before he turned 13 years old.

In his words, ‘My transition to a preacher is referenced to an encounter I had where I was taken to Heaven and I stood on a mountain and watched people going to hell and I was sent to do something about the situation of the people.’

He also credits his development in Ministry to the grooming he received from Reverend Pita Momoh Edwards of Sanctuary of Mercy.

He is the founder of the Remnant Christian Network (RCN) in Makurdi, Benue State.

Using his Pastoral Ministry and calling, Apostle Arome hopes to recruit and raise men to be kingdom-minded through teachings on Salvation, repentance, and submission to the Lordship of Jesus Christ.

He is also an author and has written life-changing books such as Birthing His Excellence, CHOICE: Man’s Most Important Power, Go Into All The World (Build Legacies That Will Last The Test of Eternity), Go Forward (Finding The True North), and Kingdom Recalibration Volume 1&2.

Apostle Arome Osayi is happily married to Rev. Mrs. Donna Osayi. Their union is has lasted for 12 years and is blessed with two children–Joshua and Esther.