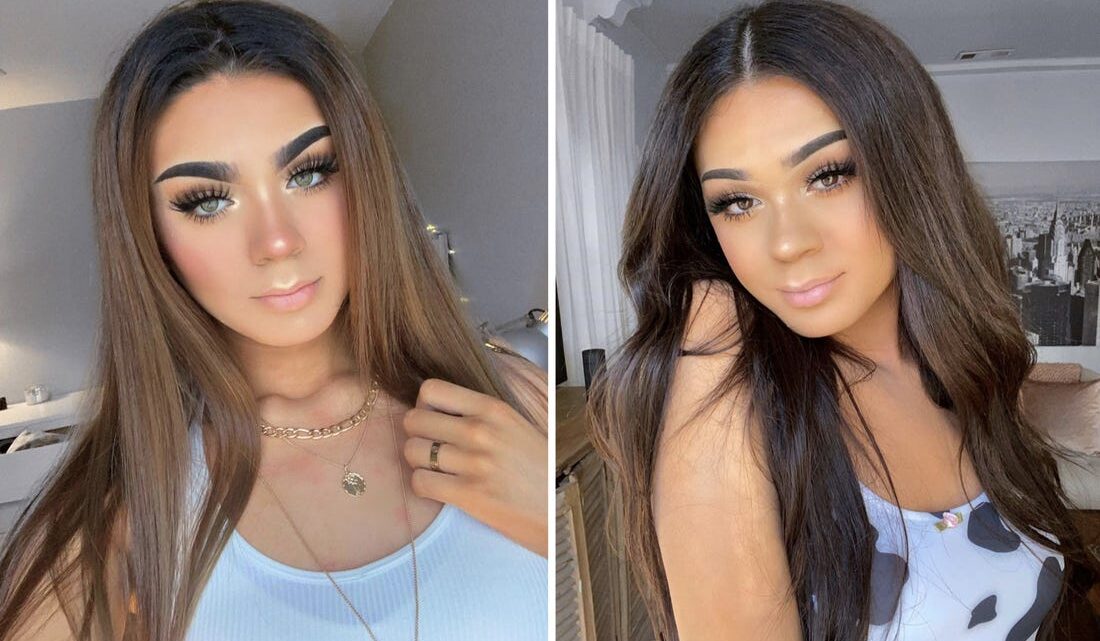 Antonio Garza is no doubt, a humorous figure whose talent to attract attention has seen her rise to fame. A resourceful YouTuber with so much to offer in the coming years.

Antonio Garza was raised in the city of Texas by her parents. She is of mixed descent. At a very young age, Antonio developed a strong bond with the ‘web’ and spent most of her time on the internet.

She has a brother and generally ‘keeps mom’ over her family life. Antonio is currently a transgender and lives her life as a girl. At birth, she was pronounced masculine but she preferred otherwise and is proudly feminine.

The young blogger dropped out of school in 2018 to focus on developing her YouTube channel. Still only 17, one would say she possesses an entire world of possibilities and could reconsider her decisions in the nearest future.

However, the young star has settled for online classes encouraging her fans to follow suit.

Antonio Garza is a teen with great love for attention. At age 11, she started a YouTube channel and shared her first video titled, ‘I Dropped Out of School And Here’s Why.’ Due to its catchy phrase, Antonio built large followership on her YouTube channel.

At the moment, she possesses almost 4 million subscriptions and 206 million views to her channel (and counting).

She is also a make-up artist and owns a clothing line where she sells off printed hoodies and customized smartphone cases.

Antonio Garza‘s time under the spotlight has revealed that she is a very friendly character. Her style of presentation and humorous gestures has won the hearts of many. She even responds to her fans’ comments and makes jokes with them frequently.

Her gender has raised a lot of eyebrows with many of her fans asking why she’s called Antonio. She is transgender and underwent plastic surgery recently to increase her lip volume and even posted a video before the procedure.

She is also a pet lover and currently has a cat called Tofu.

She is yet to reveal anything about her love life.