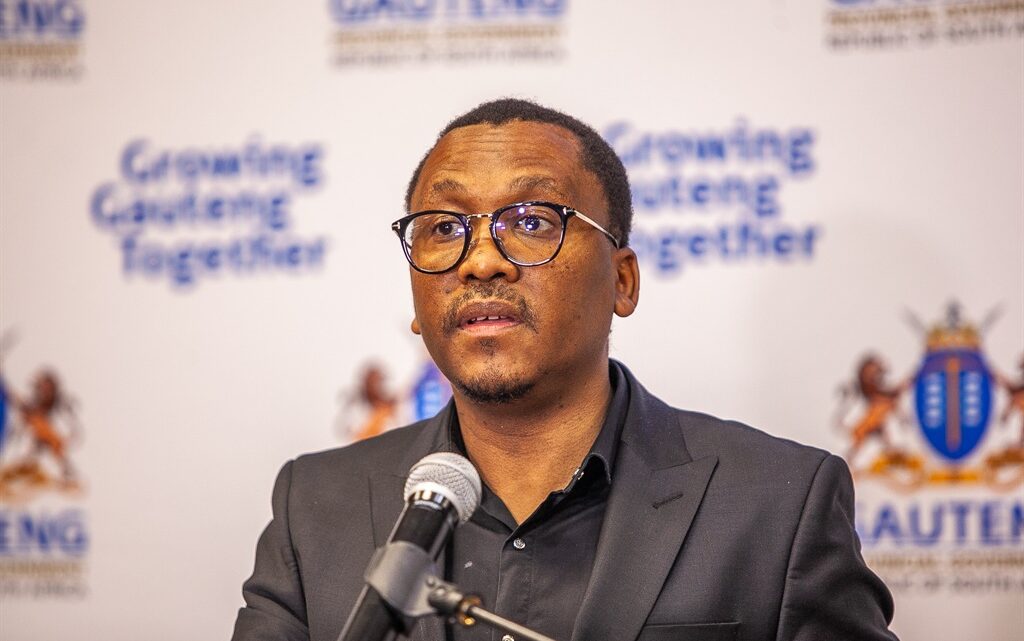 He became part of the African National Congress after a stint practising medicine in multiple hospitals.

He grew up in Soweto amongst friends and family in his neighborhood. Bandile‘s early days were marked with notoriety. He is currently in his 50s years old age.

Bandile Masuku once got expelled from school. In his time at Sekano-Ntoane Secondary School, he took part in a youth activism movement. He also joined the Congress of South African Students (COSAS) and repeated matriculation in 1993 after trying out a year earlier.

He enrolled at the Sefako Health Sciences University in 1994. Four years later, he registered to study Medicine and bagged a degree in 2004; after an extra year. He also chaired the Student Representative Council (SRC) in University and was elected to the National Executive Committee of the South African Students Congress in 2002.

Bandile Masuku worked as an Obstetrician and Gynaecologist at several hospitals in South Africa namely; Charlotte Maxeke Johannesburg Academic Hospital, Pholosong Hospital and Chris Hani Baragwanath Hospital. He was also appointed as the Director of the Obstetrics and Gynaecology Unit at the Thelle Moherane Regional Hospital in Vosloorus, Gauteng.

In 2013, Bandile secured an appointment as the Spokesperson of the African Nation Congress Youth League (ANYCL).

He was appointed to the Gauteng Provincial Government and resumed duties as a member of its Legislature on 22 May 2019. Seven days later, he got appointed as a Member of the Executive Council (MEC) for Health and was sworn into office the next day.

On the 29th of July 2020, the ANC PEC instructed Bandile and his wife to step aside, following allegations of financial misappropriation.

Bandile Masuku is married to Loyiso Masuku and is a father to three boys residing in Alberton, Gauteng. His wife is an ANC Municipal Councilor in the Metropolitan Municipality at Johannesburg.