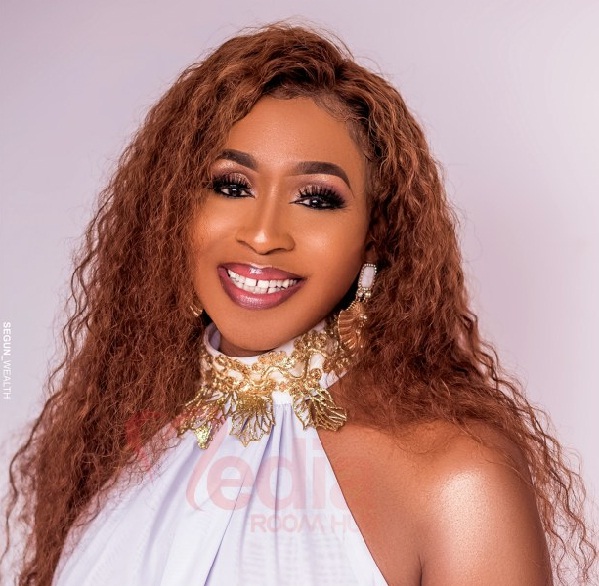 Kemi Olunloyo (born Kemi Omololu-Olunloyo on 6 August 1964) is a 58 years old blogger, journalist, pharmacist, and activist from Nigeria who speaks against gun violence.

A woman of great allure and charisma and a good orator who has been able to be in various capacities that address issues concerning social unrest and other social vices.

She is also a social media personality with thousands of followers.

Kemi Olunloyo was born to the family of the former Governor of Oyo State Victor Omololu Olunloyo and his wife Funlayo Olunloyo on 6th August 1964.

Being born into an elite family, she spent most of her early life across the borders of Nigeria as she spent only 14 years in Nigeria, 20 in the US, and 5 years in Canada.

She returned to Nigeria following a deportation case with the Canadian immigration service.

However, unlike many Nigerians, she has a relatively smooth upbringing, as she studied overseas and started a very lucrative career there before her return to Nigeria.

Kemi Olunloyo has been featured as a guest speaker discussing terrorism and health topics on platforms like CBC news, Ruptly, CTV News, BBC, and the Nigerian Television Authority (NTA).

In 2010, she served on the Governor’s Advisory Council at Kingston General Hospital in Kingston, Ontario. In addition, she has briefly worked as a music journalist with the “Nigerian Tribune.”

However, she was active against gun violence while in Canada. In 2014, she released the names and photographs of men who solicited sex and exposed themselves on social media. Consequently, she was among the top three nominees of the Social Media Awards, AFRICA’S SOCIAL MEDIA INFLUENCER OF THE YEAR. She is also a trained pharmacist, a career she retired from in 2019 after 30 years of service.

Kemi Olunloyo is not married but is a single mother of two, which is the case with so many independent women worldwide and Nigeria, to be precise.

One of her children is named Rich KJT, who is a musician while nothing is known about the other who is her daughter.

Kemi Olunloyo is estimated to have a net worth of $5 million. Being a daughter to a former governor of a state in Nigeria and her years of service as a pharmacist must have contributed to Kemi Olunloyo‘s financial status.

In addition, Kemi Olunloyo‘s appearances on national and international news platforms and her journaling career are all income generation channels, hence, her million-dollar net worth.

Due to this, she is regarded as one of the wealthiest media personalities in Nigeria and Africa at large.

Kemi Olunloyo‘s social media presence is vital as being a public figure is also part of her resumé.

Her social media accounts on Twitter @kemiolunloyo, Instagram @kemiolunloyo with over 500k followers, and then on Facebook at Dr. Kemi Omolulu-Olunyolo are a handful of reasons why she is an indisputable figure in the world of journalism and influencing.