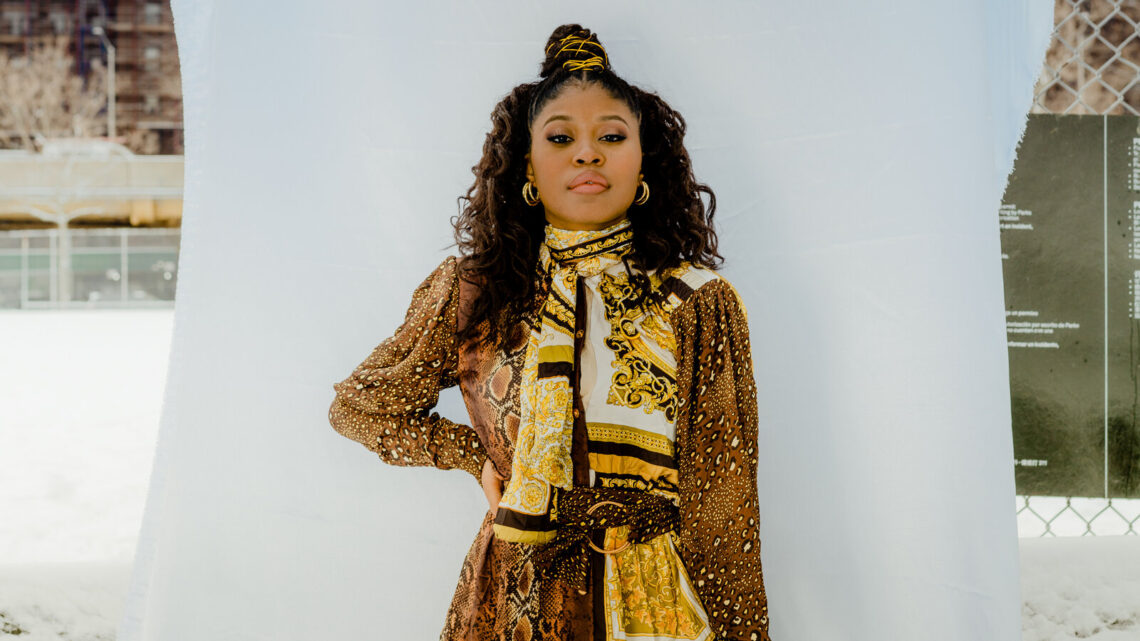 In addition, she is a star-studded actor, famous for her roles as Billie Rowan on Show Me a Hero.

Deborah Johnson‘s role in 2021 predicted blockbuster Judas and the Black Messiah also appreciated her, which earned her a nomination for the BAFTA Award for Best Actress in a Supporting Role.

Dominique Fishback was born on the 22nd of March in 1991. She hails from New York, United States of America.

Her interest in acting started around the age of 10. Unlike other kids, she appeared to have known what she wanted to be from an early age.

This type of interest and passion are usually born out of seeing the variety of TV performances or plays and taking up minor school roles.

Dominique Fishback took the bold step of taking up acting-related courses and eventually studied Theater Arts in the university, all in the bid to fulfill her childhood dreams of being an actress.

She graduated from Pace University in 2013 with a BA in Theater.

Dominique Fishback wrote and directed the off-off-broadway play Subverted, which was premiered in 2014 in which she played the role of 22 characters. In 2015, the play was nominated for the New York Innovative Theatre Awards for Outstanding Performace.

In addition, she played Billie Rowan in Show Me a Hero (2014) and Darlene in The Deuce (2017-19). She was announced by Abingdon Theatre Company in 2016 as one of the recipients of its Inaugural Residency program.

Furthermore, in 2018, she appeared in Jay-Z‘s music video SMILE as a younger version of his mother. Similarly, her first film, Night Comes On, was premiered in the same year.

She was featured in Netflix’s SciFi action thriller Project Power (2020) which she played a street-smart teenager. Recently, she starred in Judas and The Black Messiah (2021) as Deborah Johnson.

The actress Dominique Fishback has no verified relationship with anybody as she keeps her personal details away from the media.

This is a clear indication that she is quite a private person who doesn’t want her love life over the internet, probably to avoid loads of drama on the internet, especially with the topic of love and relationships.

TheCityCeleb can conclude that she might be keeping her boyfriend away from the media for controversial reasons.

Dominique Fishback has a net worth of about $1-5 million dollars (approx).

The actress has achieved this landmark through her appearances in top-quality movies and TV shows which she charges a lot of money to be featured in.

However, the actress Dominique Fishback has other sources of income like her social media engagements and possibly endorsement deals from companies.

Dominique Fishback is not so much of a social type, even though she has social media handles. She has proven to be very discreet regarding her personal life and has shared little about her with the media.

However, she is on popular social media platforms, especially Instagram @domfishback, with over 196k followers, and Twitter @domfishback.