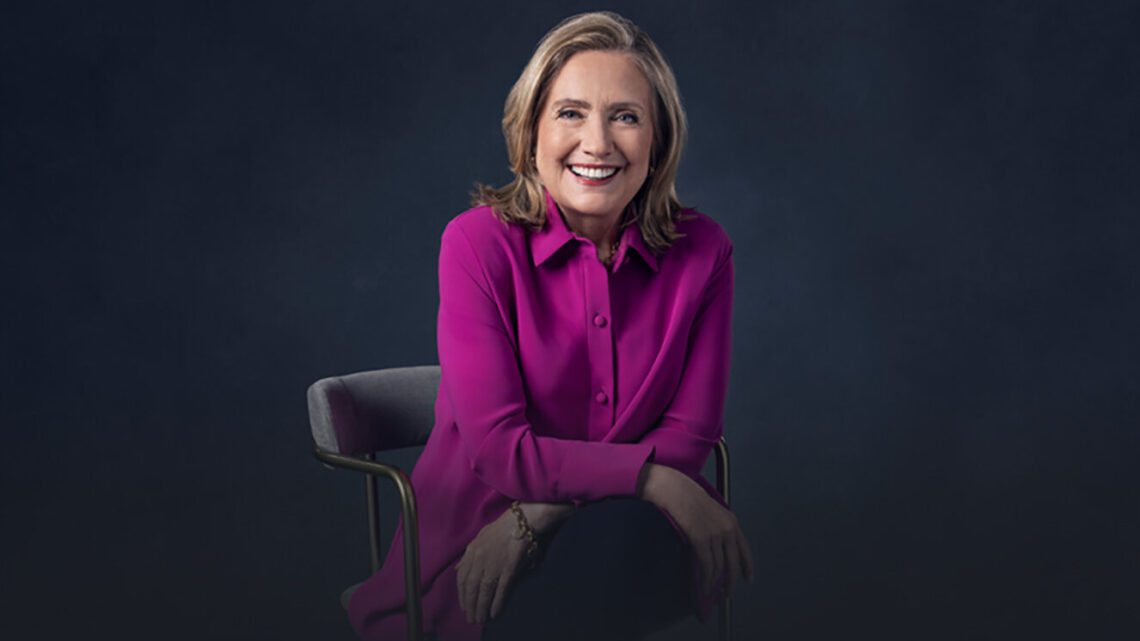 Hillary Clinton is the wife of former President Bill Clinton and is the first woman to win a presidential nomination by a major political party in the United States.

Hillary Diane Rodham Clinton was born as the first child of Hugh Rodham (father) and Dorothy Howell Rodham (mother). She was birthed on the 26th of October 1947 at Edgewater Medical Center, Chicago. She is from the state of Illinois, United States.

She has two younger siblings (brothers) named Tony Rodham and Hugh Rodham. She was raised in a United Baptist Family and has English, Dutch, Welsh, and French Canadian ancestry.

Growing up, Hillary Clinton resided in Park Ridge, a suburb of Chicago. Her father, Hugh Rodham, founded and managed a small business, while her mother, Dorothy Howell Rodham, was a homemaker. She was a Girl Scout in her childhood and teenage years and participated in the swimming and softball sports.

She gained admission into Wellesley College in 1965. She bagged a Bachelor of Arts in Political Science from the institution in 1969. Thereafter, Hillary Clinton attended Yale Law School and received her Juris Doctor degree in 1973.

After graduating from Law School, Hillary Clinton worked as a congressional legal counsel for a couple of years. She co-founded Arkansas Advocates for Children and Families in 1977. The following year, she was appointed the first female chair of the Legal Services Corporation.

She became the first female partner of Little Rock’s Rose Law Firm in 1979. She also appeared twice on The National Law Journal’s list of 100 Most Influential Lawyers in America.

Hillary Clinton served as First Lady from 1993 to 2001 and advocated for health care reform in the country. She was at the forefront of the movement to create the State Children’s Health Insurance Program. She also advocated for the Adoption and Safe Families Act and Foster Care Independence Act. Nevertheless, her major initiative, Clinton health care plan, failed to pass through Congress in 1994.

Towards the end of her tenure as First Lady, Hillary Clinton decided to give a shot at an elected office in US politics. She was elected as the US Senator from New York, becoming the first female senator from the state and the first First Lady to hold office simultaneously. She served in the Senate from 2001 to 2009 and was chair of the Senate Democratic Steering and Outreach Committee.

In 2008, Hillary Clinton ran for president but lost the Democratic presidential nomination to Barack Obama, who went on to win the US Presidential Elections. Upon the inauguration of Barack Obama, she was appointed as the United States Secretary of State. She served in the capacity from 2009 to 2013.

Hillary Clinton ran for president for the second time in 2016 and won the Democratic Party Presidential Nomination. Although she won the popular vote, she lost by electoral college vote to the Republican party’s candidate, Donald Trump.

Hillary Clinton began dating Bill Clinton in the Spring of 1971. They were both law students at the time. She got married to Bill on the 11th of October 1975 in a Methodist Wedding Ceremony held in their living room.

Hillary Clinton is one of the named members of the Bill, Hillary & Chelsea Clinton Foundation. She uses the foundation to lead initiatives in early childhood development, such as the Too Small To Fail program and a US$600 million endowment fund designed to encourage the enrollment of girls in secondary schools across the world.

Hillary Clinton‘s first book, It Takes A Village: And Other Lessons Children Teach Us, was published in 1996. The book’s audio recording won her the Grammy Award for Best Spoken Word Album in 1997. Her second memoir, Hard Choices, was published in 2014.

The former presidential candidate has amassed a little fortune from working in the public service and private investments.

Hillary Clinton‘s net worth is estimated at US$120 million.