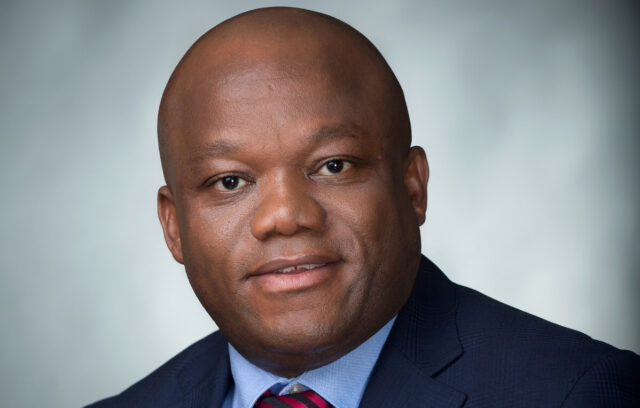 Sihle Zikalala is a South African politician, born on the 6th of August 1973 in Ndwedwe town of South Africa.

He is the 8th Premier of KwaZulu-Natal, and he is also the Provincial Chairperson of the African National Congress (ANC) party.

He has held so many other leadership positions in ANC, and he is currently a member of the KwaZulu-Natal legislature.

Between 2016 and 2019, he was the MEC for Economic Development, Tourism, and Environmental Affairs in the KwaZulu-Natal Provincial Government.

Being a remarkable and politically inclined man, he has affected much possible change and advancement in his party African National Party (ANC).

Sihle Zikalala was born on the 6th of August in Ndwedwe, Natal, South Africa.

He did his Secondary school education in Natal, and he continued into the university after.

Sihle Zikalala has a very supportive mother who believes in his political goal and aspirations.

Sihle Zikalala joined African National Congress (ANC) in 1990, and he started as a full-time organizer for ANC in Ndwedwe from 1993 to 1994. He has held many leadership positions in ANC.

On 26 November 2015, he was sworn in as a member of the KwaZulu-Natal Legislature and, as a result, filled the vacancy created by Super Zuma’s resignation.

He assumed office on 7 June 2016 and succeeded Michael Mabuyakhulu. Sihle Zikalala was re-elected unopposed for a second term as Provincial Chairperson of the party in July 2018.

Immediately after the May 2019 elections, Sihle Zikalala was selected as the KwaZulu-Natal Premier candidate to succeed Willie Mchunu. Accordingly, he was elected on the 22nd of May 2019, and he officially assumed the post on 27 May 2019.

Sihle Zikalala is an optimistic and agile politician who would not stop until he gets the best in any position he’s holding.

He got married to Nelly Zikalala in 2016, and they are blessed with three (3) children (two sons and one daughter).

He is a good family man, just the same way he is doing well in politics.