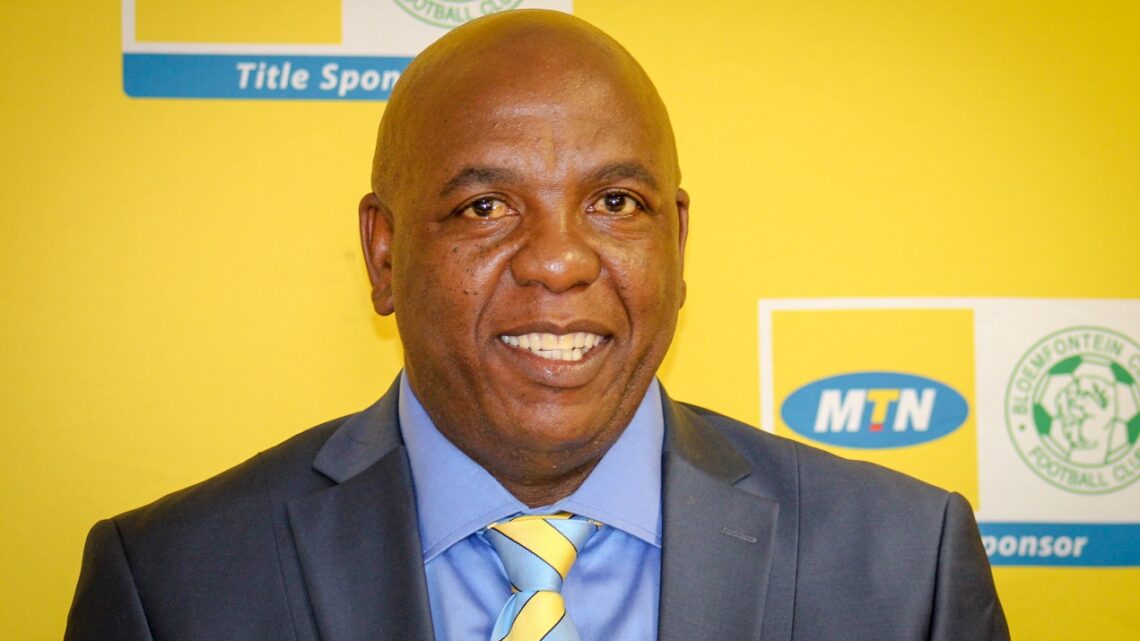 Serame Letsoaka (born 22 July 1963) is a veteran South African football coach. He has been opportune to coach and manage many top soccer clubs such as the Golden Arrows and FS Stars.

He was also the Assistant Manager of South Africa’s National football team. His groundbreaking records and achievement speak for him, and the impact he has made on the local and international scene wouldn’t be forgotten in a hurry.

Serame Letsoaka was born in South Africa on the 22nd of July 1963. His place of birth is yet to be ascertained, but he has always been a lover of sport ever since he was a child.

At a young age, Serame Letsoaka would group up his friends to play soccer in a school field located in his municipality.

He had good skills in soccer, and he never hesitated to display his tremendous and unique soccer skills among his peers. TheCityCeleb does not have any valid details about his parents and siblings.

Serame Letsoaka‘s educational background is yet to be ascertained by TheCityCeleb.

The coach Serame Letsoaka is married to a yet-to-be-identified lady; on 21 September 2021, the former Bafana Bafana coach got married to another woman without the knowledge of his first wife.

According to a report made by the daily sun, Serame Letsoaka allegedly got married to the woman with whom he has a six-year-old child. During the same weekend, when the mother of his first wife was being buried, Serame Letsoaka reportedly lied to his family that he would attend an important meeting in Zurich, Switzerland.

His family said the woman that Serame Letsoaka married is younger than his first daughter. Reacting to the news, Serame Letsoaka allegedly told the daily sun newspaper that there is nothing wrong with taking a second wife.

During the period his mother-in-law was being laid to rest, Serame reportedly lied to his family that he was going on a business meeting in another country, only to get married to his mistress, who is young enough to be his daughter.

On the 3rd of September 2014, Serame Letsoaka became the assistant manager of the SuperSport United Football Club. He used to work with an Atteridgeville-based football club in the year 2014 until he left the club on the 30th of June 2015.

Then in early July 2015, he became the manager of a Durban-based football club called Lamontville Golden Arrows Football Club. Serame Letsoaka worked with the soccer team for almost a year before leaving the soccer club on the 1st of December 2015.

Serame Letsoaka started his job with the Durban-based club on 3rd December 2015 during the 15/16 football season. After working with the team for almost a year, he left the team during the 16/17season on 30 October 2016.

The veteran coach Serame Letsoaka has a net worth estimation ranging from US$500,000 to $1 million. His salary coaching the Bafana Bafana is not disclosed.