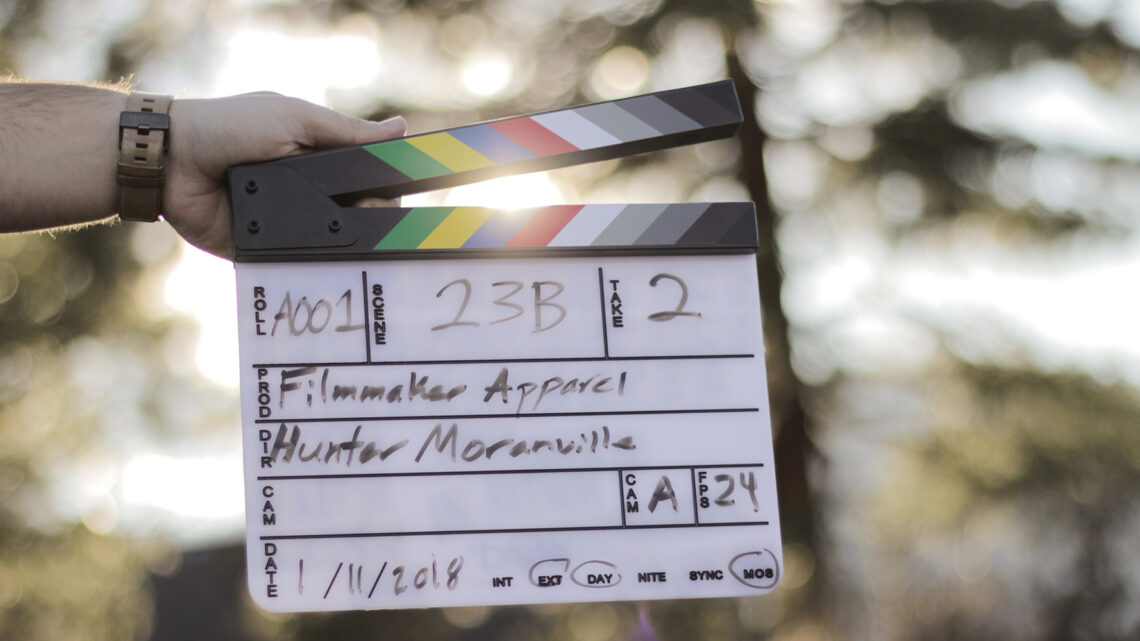 For a long time, South Africa was firmly off the radar for the world’s top filmmakers for reasons that are as complex as they are unclear. When Hollywood was hunting for affordable, diverse, and well-developed film locations, South Africa was frequently overlooked in favor of destinations in the north of the continent or in Latin America.

However, it seems that things have been changing rapidly in recent years. The impressive roster of global blockbusters that have been filmed in ZA is almost too long to even begin to list here. Safe House, District 9, Mad Max, Resident Evil: The Final Chapter, the list goes on and on. But why is it that South Africa has suddenly become one of the hottest film hubs in the world? Let’s delve in and find out.

One key reason South Africa is finally on the map for the big global studios is its top-notch infrastructure, which makes it ideal for big-budget productions. Cape Town and the surrounding area are home to a dizzying array of studios, lots, and production companies, with one of the most prominent being Moonlighting Films, which recently worked on Avengers: Age of Ultron, Mad Max, and Netflix’s The Crown, to name a few. No other country in the region really compares in terms of filmmaking infrastructure, which is especially important at a time when studio space is in critically short supply.

No Shortage of Incentives

Of course, it also matters that South Africa and the cultural authorities have taken an energetic, proactive approach to attract film productions of all stripes. A large number of financial incentives exist for filmmakers who might be considering shooting on location in ZA.

There is a 25% rebate on all local spending by foreign film crews, as well as a 35% tax rebate for any productions that co-produce with a South African filmmaker. Then there is the famous Black Filmmakers Incentive, which awards additional breaks and bonuses to emerging black filmmakers, an effective way of bringing some much-needed representation into the industry.

A Dazzling Array of Diverse Locations

It helps that pretty much any cinematic environment you can think of can easily be shot somewhere in South Africa. Want busy scenes of modern urban life? Cape Town or Johannesburg have got you covered. Prefer to shoot scenes in a colorful and rain-drenched tropical jungle? Head to the Crocodile River.
Likewise, South Africa’s incredibly diverse environment can be used to film scenes that are supposed to be set in the English countryside, the rolling hills of Tuscany, the suburban expanse of Southern California, the majestic forests of Scandinavia, and more.

It also helps that South Africa has a long-running and well-established reputation as one of the largest entertainment hubs in the Southern Hemisphere. This is a reputation that stretches well beyond the confines of the film industry. For one, the country has one of the largest music sectors on the continent, thanks mainly to a rich crop of homegrown talents such as Ladysmith Black Mambazo, Die Antwoord, Dave Matthews, and Nasty C, to name a few.

Then there is the fact that South Africa is home to the continent’s largest casino and gambling sector, making it a serious nightlife hub. This one also extends into the digital realm, as this list of the best online casinos in South Africa, which includes some of the hottest gambling brands in the world, demonstrates. All in all, South Africa is a hub for all entertainment industry sectors, which makes it an ideal filming location.

So, which films will we next see that would take place on location in South Africa? We can’t say yet, but watch this space to find out.