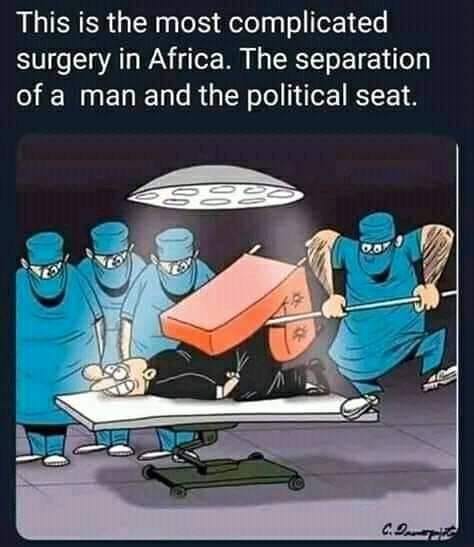 The narrative of Yoweri Museveni and the Ugandan races underscores one of the significant difficulties defying Africa as a landmass: the hesitance and explicit refusal of African pioneers to leave the political seat of force.

The mainstream quote by John Dalberg-Acton “power debases and total force ruins totally” has discovered no preferable confirmation over in the African mainland with the latest being apparent in the activities of Uganda’s Museveni.

Yoweri Museveni, 76, has been leader of Uganda since 1986 and has administered for a very long time. In any case, his journey and hunger for power has stayed voracious as is clear in his refusal to deny the seat.

Having won the new Uganda decisions with claims of discretionary misrepresentation from the resistance, Bobi Wine, Museveni is set to run for an additional 5 years finishing in an aggregate of 40 years when of which he would be 81 years.

By all ramifications, it wouldn’t be pretentious to expect without sensible uncertainty that this elderly person respects the political seat of Ugandan Presidency as his inheritance and plans convey it, if conceivable, to his grave.

In reality, the division of an African chief from the political seat is a more muddled system than the partition of conjoined twins and will accordingly require the ability and artfulness of the best specialists on the planet, if not Ben Carson himself, to accomplish.

Article by: Prosper Okezie For TheCityCeleb

[Battle Rap] Penpriest vs Black Lip Pastor (Bars Are Back 2)

The Part To Manliness (A must read)