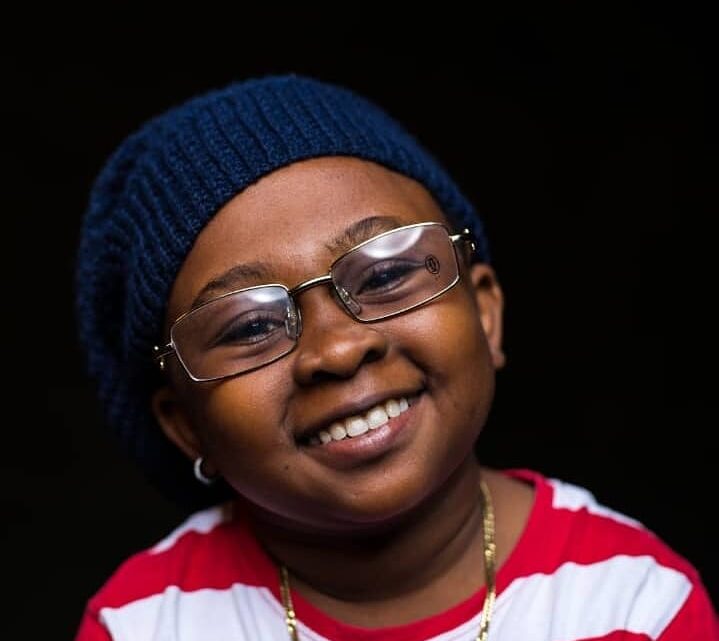 He is a self-acclaimed Small Daddy Of Lagos. He hit the limelight after one of his videos went viral.

Small Daddy is a student of Abia State University. He is widely known for his small stature.

Chinedu ‘Small Daddy’ Mitchell was born on the 23rd of December in the 1990s.

He is an indigene of the Ngor-Okpala Local Government Area of Imo State.

He is from the Igbo tribe. His mother’s name is Mrs. Nwaonu Nkechi. He gained admission to study Mass Communication at Abia State University in 2017.

He had his Primary and Secondary education in the eastern part of Nigeria.

Chinedu ‘Small Daddy’ Mitchell gained popularity and National fame in 2017 on Facebook when a friend of his, Enyinnaya Appolos uploaded a picture of him.

His talent in comedy, acting, dancing, and comedy has gotten him national fame and recognition and he has worked on film projects with Nigerian acting giants like Pete Edochie, Mama G (Patience Ozokwo), and other acting icons.

He has been featured in Sirbalo Comedy videos. His dancing talents have brought him numerous offers to appear in music videos and allows him to participate in several dance contests. He launched his site cmc-productions. com in 2020.

Chinedu ‘Small Daddy’ Mitchell has been in the Nigerian film industry for several years and has featured in several movies.

He appeared in numerous Nigerian films including Entanglement, Mysterious and Divine intervention.

Chinedu ‘Small Daddy’ Mitchell has an active online presence on Instagram @smalldaddy_ with over 228,000 followers.

He started his YouTube channel recently with the name Small Daddy.

Chinedu ‘Small Daddy’ Mitchell is a focused individual and did not allow his height to deter him from reaching his goal.

He is quiet and private about his personal life but enjoys his work in content creation and comedy. He currently resides in Lagos.

Chinedu ‘Small Daddy’ Mitchell is not married and has flaunted no girlfriend.

The Nigerian personality, Chinedu ‘Small Daddy of Lagos’ Mitchell has an estimated net worth of $7,500-$60,000.