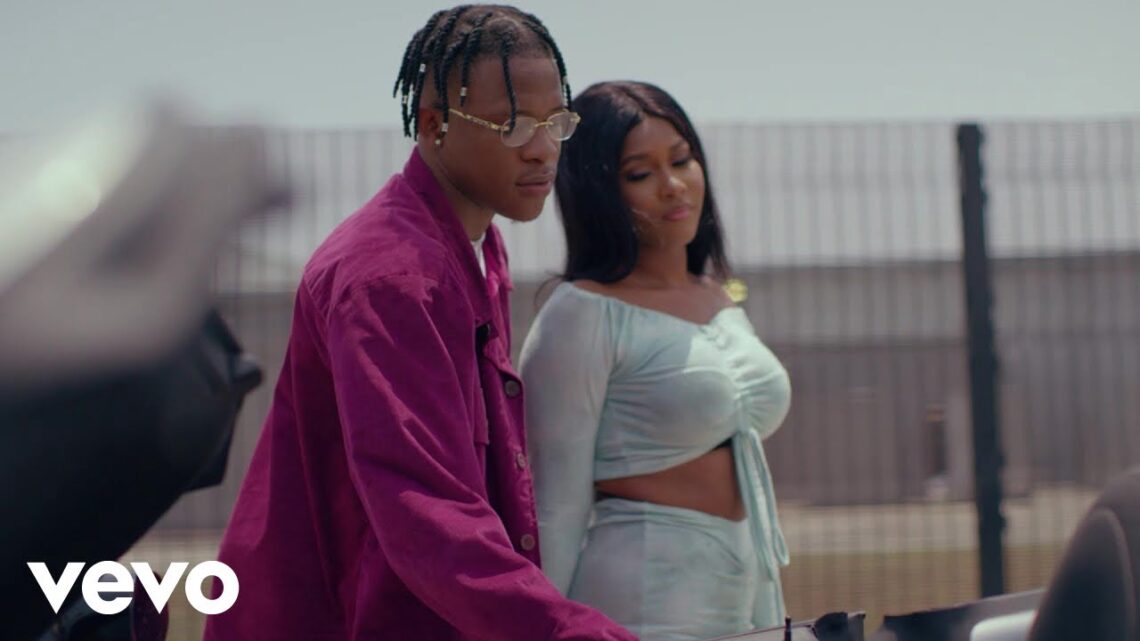 Ozoemena Michael Chisom (born September 8) is the newest kid on the block in the Nigerian music space.

He goes by the stage name, MikeNoris, and is responsible for the hit singles Alone and I Pray. He is a fast-rising Nigerian singer and songwriter.

In November 2020, he dropped the banger, Siko. The Siko which ignited many video challenges on Instagram has thousands of streams and downloads.

Mikenoris was born to the family of Mr. and Mrs. Ozoemena. He is an Igbo boy who hails from Enugu State.

He was bred in Enugu city which exposed him to the traditions and culture of his people. He speaks Igbo and English Languages fluently.

He comes from a wealthy background so he didn’t lack the good things of life while growing up. Influenced by the sounds of artists like Tiwa Savage, Flavour, Phyno, Wizkid, Davido, and Olamide, Mikenoris developed a love for music.

This love was assisted in growing because he was blessed with a beautiful voice. Thus, he started training his voice and writing down the lyrics of songs that came to his head.

He bagged a bachelor’s degree from a private university in Southeast Nigeria.

A talented musician, Mikenoris made the studio his second home during his undergraduate days. During this period, he wrote and recorded a lot of songs which helped in refining his sound.

He dropped the cover of the song Risky in November 2019. The original song was done by DMW boss, Davido and Dancehall Superstar, Popcaan. The cover was a success because many people listened to it and commended Mikenoris for his singing prowess.

In December 2019, he released the song, Ileke, which was an instant hit. The song opened him to a wider audience. The music video of the song was shot and directed by Director Jah.

He was the Cover of O2SD Magazine in May 2020. The issue was published by The A1 Shop.

Mikenoris experienced tremendous success in 2020 as he dropped two bangers that were popular among Hip Hop lovers. The songs are Alone and Siko. The latter song initiated a dancing challenge on Instagram and TikTok. The music video for Alone was shot in September.

Mikenoris is a very handsome young man who is fair-skinned. He has a lot of female admirers due to his good looks. Many music fans have called him the Prince of Afro-pop because of his distinct and captivating music style.

He resides in both Enugu and Lagos City. He has a large followership on social media, which gives him the opportunity to interact with his fans more.

Since the release of his trending song, Siko, he has honored invitations to many events and shows, where he delivered thrilling performances. His songs have been played on leading radio stations in the country. Notable examples are Cool FM Nigeria 96.9 FM, Unilag FM 103.1, Kpakpando 101.9 FM, Max 90.9 FM Abuja, and Naija FM 102.7