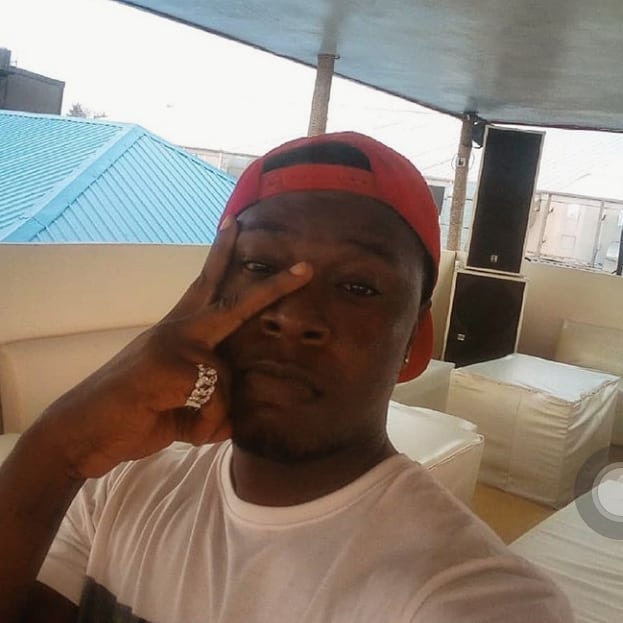 Oyeleye Ebenezer Ibrahim (born 26 May 1986) is a fast-rising Indigenous rapper and songwriter based in Nigeria.

He is known in the musical space as Oba Dice. He came to the limelight in 2017 after he was featured on the hit single, Legbegbe by Mr Real.

He is currently signed to Illtunes Records and has performed in many shows across Nigeria.

He is a Yoruba boy who hails from one of the southwest states.

He was born and raised in Lagos Island. As a young boy, he started rapping to entertain his friends during break and after-school hours. Most of the time he freestyled in his mother tongue, Yoruba, which made his songs more thrilling. The nickname Oba Dice was given to him by his schoolmates.

Armed with a pen and notebook, Oba Dice would write down rap lyrics whenever he was inspired to create music. Encouraged by his family members and close friends, he decided to pursue a professional music career after graduating from high school.

He completed his high school education at St. Gregory College.

Although Oba Dice can rap in English, he excels more when he infuses Yoruba into his songs. Since he joined the Nigerian music industry, he has experienced loads of success. He has collaborated with many upcoming artists in releasing entertaining songs to music fans. Some of these singles have become street anthems.

A good example is the song Legbegbe by Mr Real which shot Oba Dice into the limelight. DMW artist, Idowest was also featured on the single. The song rocked music waves both locally and internationally for many months. It also opened the door of more collaborations for Oba Dice and made him be invited to several shows and events.

Over the years, he has worked with artists such as Mr Real, Idowest, Qdot, Mayor White, Lord Of Ajasa, Vibez, Slim B, Real Kamelion, Kyire, Alli-B, and Sugarboy.

He and Slim B collaborated together to record the hit single, Wait For Me, which was one of the popular Street Pop songs in 2020.

In 2021, he featured Idowest on his single, Original Litty.

Some of the shows he has performed at include: Cash App: The After Party, Yaba Tech Dinner Night, Tai Solarin University Gala Night, Legbegbe Live In Concert, Hit Sound Fest, The Party With DJ Hidy.

Oba Dice is 34 years old. He is a Christian and attends an Orthodox Church. He resides in the mainland part of Lagos.

He is a close friend of DMW rapper, Idowest. He is also acquainted with Emcee, Slimcase. He is currently single, having broken off from a serious relationship months ago.

In July 2020, he took to his social media pages to celebrate his mother on her birthday.