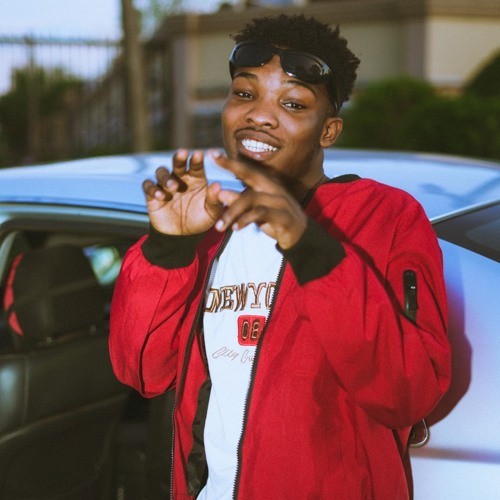 Frescool is a fast-rising Nigerian singer and songwriter based in Lagos.

He came to the limelight in 2019 after he dropped the hit single, Surulere, which featured Afro-pop singer, Oxlade.

In June 2020, he scored another milestone for himself after he and Barry Jhay collaborated on the trending song, Anything.

Frescool is a Millennial and was born to Nigerian parents in the city of Lagos. He is a Yoruba boy and hails from one of the Southwest states.

He and his siblings were raised in the Christian faith by their parents, who didn’t hesitate to spare the rod whenever they deserved it. As a young boy living in Mainland Lagos, he was exposed to a lot of contemporary music. He has credited singers like D’banj, P-Square, 2Baba, Faze, Naeto C, Wande Coal, Michael Jackson, and Bruno Mars for influencing him musically.

Gifted with a good voice, he joined the choir during his pre-teen years to serve the Lord and develop his skill. Within a few years, he had already become a good vocalist and was already composing songs.

He studied at the University of Lagos and bagged a degree from the institution.

As an undergraduate of Unilag, Frescool was an active member of the musical artists’ community and performed in many shows in the school. This experience helped him to better develop his craft and create more entertaining music.

To grow his brand, he started doing the covers of popular songs and posted them online. As expected, many people vibe with his music and his videos started going viral. Examples of songs he has down their covers are Jaho by Kizz Daniel, Risky by Davido and Popcaan, Like I Do by Fireboy DML, Nibo by Don Jazzy, Work and Grind by King Perry, Baby by Joeboy,

Some of the artists he has worked with include Oxlade, Producer Mykah, Producer Prime, Sound Of Kayeon, Zlatan Ibile, Barry Jhay, Ola Dips,
Beat By Teemix.

In March 2019, he dropped the music video of the song, Surulere, featuring Oxlade.

Alongside Barry Jhay and Jason, Frescool was featured on DJ Consequence‘s song, JO.

He and Barry Jhay worked together to release the pop single, Anything. Success found Frescool in February 2021 and he was featured on the remix of Zlatan‘s song, Lagos Anthem.

Frescool is signed to Oarhi Records, a record label in Lagos state, Nigeria.

The talented singer Frescool is in his early twenties. He is a very handsome young man who keeps an Afro hairstyle. He resides in a high-brow neighborhood in Lagos Island.

Although he has a girlfriend, he doesn’t post her pictures on his social media handles because he prefers to keep his personal life private.

As one of the fast-rising singers in the Nigerian music space, he has received invitations to perform at many comedy shows, music concerts, and carnivals.