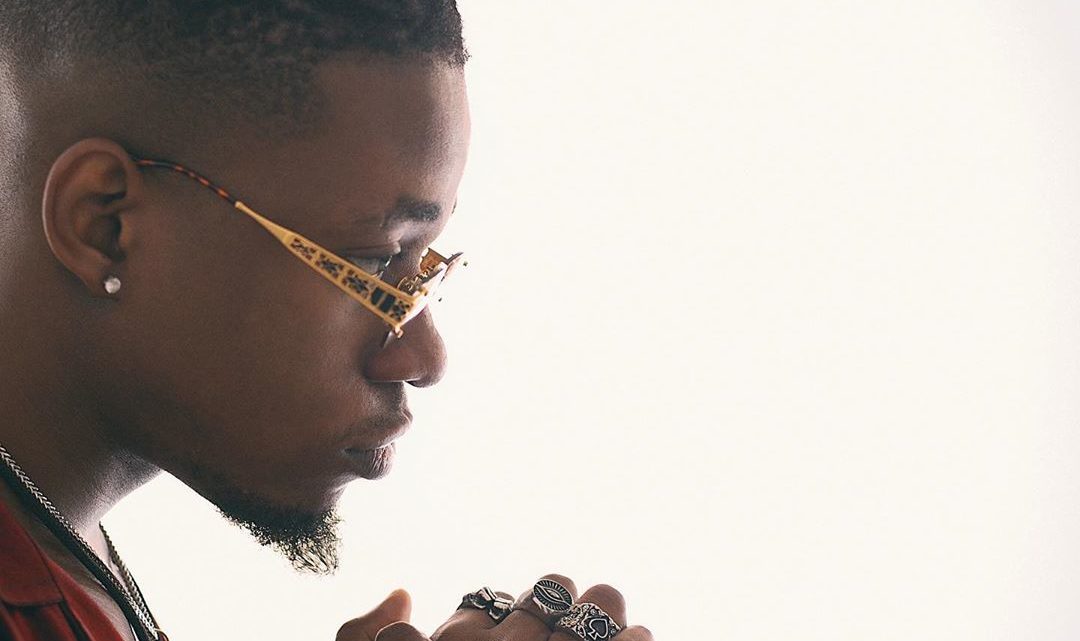 Christened Anthony Offiah but became industry next big thing with King Perry is a 26 years old Nigerian singer and songwriter.

King Perry is an indigene of Ezeagu, Enugu State Nigeria. He was born on April 28, 1994.

King Perry who was not born in his hometown but in Port Harcourt, Rivers State, Nigeria is signed under Dem Mama Records (DM Records) by Timaya. 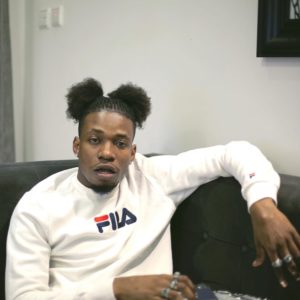 King Perry who had most of growing up in the south-eastern part of Nigeria had his primary and secondary school education in those region. 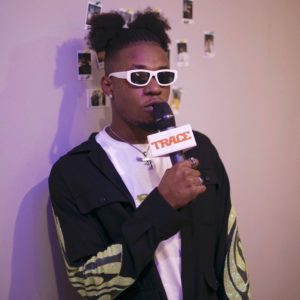 King Perry who is an Afro Dance-All Reggae Artist started singing in his school days. With the help of listening to stars artists like  Bob Marley, Sean Paul, Westlife, Alex Zitto and others, King Perry was able to creatively craft out his own sound which is Afro Danceall.

King Perry took up music as a profession in 2014 when he released “Walakolombo;” a song which production was credited to Silktunez, guitar by Fiokee but mixed and mastered by SWAPS.

Timaya‘s manager after seeing the gifted singer King Perry immediately introduced him to Timaya who made him seal a deal with DM Records. The DM Records frontline act King Perry marked himself among the top rising stars with a massive evaluated net worth of $50,000 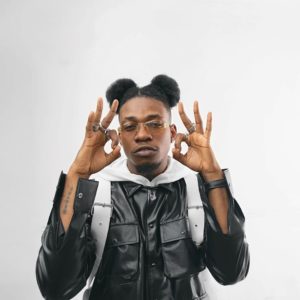 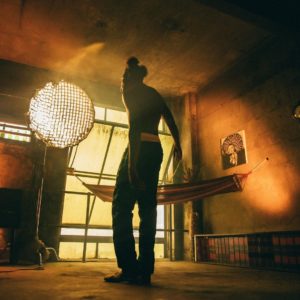