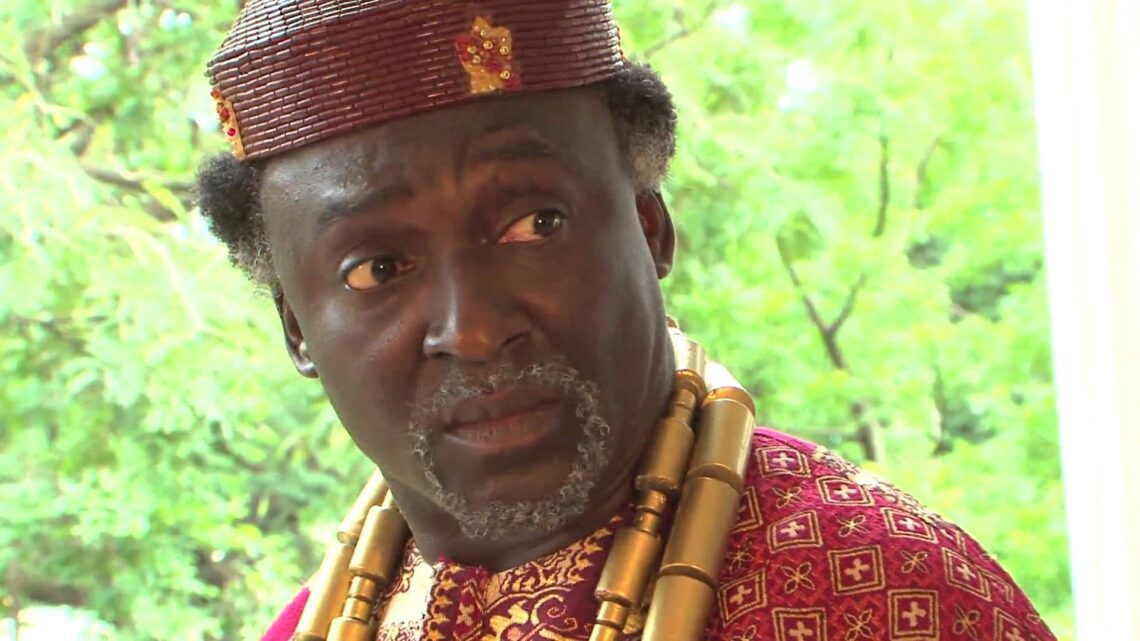 Clem Ohameze (born 27 June 1965) is a veteran Nigerian actor and politician with over two decades of acting.

Clem Ohameze started professional acting in 1995 but made his breakthrough in 1998 when he featured in a blockbuster movie titled End Time. Ever since he has starred in over 200 movies in his 20-year career spanning 1995 to date.

Clem Ohameze was born in the city of Port Harcourt, Rivers, Nigeria, on 27 June 1965.

He is an indigene of Oguta, Imo State, South-east, Nigeria, though he was born and raised in Port Harcourt, Rivers, South-South Nigeria. He is Igbo by the tribe.

Clem Ohameze is a highly educated personality. He attended the Holy Family College/ Baptist High School for his secondary education. The veteran actor then proceeded to the Institute of Management Technology IMT, Enugu, where he bagged an Ordinary National Diploma in Mass Communication.

In 1989, he got a BSc in Sociology and Anthropology from the University of Port Harcourt. He also attended Buckingham University, London, where he graduated with a master’s in Preventive and Social Medicine in 2010.

After graduating from the university, Clem Ohameze began a professional career in acting, performing in several NTA drama series. In 1995, he stormed into the Nigerian movie industry (Nollywood) but rose to fame in 1998 when he starred in a Nollywood blockbuster movie titled End Time.

Other movies he has since featured include; Thanksgiving, A Cry for Help, My Sister My Love, Ije, Billionaires Club, Emotional Blunder, Oganigwe, Child of Pain, Stigma, Smooth Operator, Butterfly, Face of a Murderer, The Faithful Woman, Knight of the Night, Kingdom of Darkness, Price of Ignorance, Evil Desire, Second Tenure, and Back from Hell. He often plays the role of an occultist, sometimes a pastor.

Clem Ohameze is also an active member of the Actors Guild of Nigeria. He briefly stopped acting between 2006 and 2010 to pursue other interests, including politics. Notwithstanding, he has since returned to his movie career after the break. In 2010, he starred in the award-winning movie Ije: The Journey, opposite the likes of Genevieve Nnaji and Omotola Jalade Ekeinde.

Clem Ohameze contested an election in a bid to represent Ohaji-Egbema-Oguta Federal Constituency in Nigeria’s Federal House of Representatives on the platform of the Peoples Democratic Party (PDP) in 2007.

He, however, abandoned the course over allegations of threat to his life. His car was attacked, and his cousin was shot and killed during the unfortunate incident.

In fact, Clem Ohameze had to relocate to London, the United Kingdom, for his safety. Nonetheless, after his self-exile, he returned to contest for any elective position in the 2015 general elections but changed his mind.

Clem Ohameze is one of the most respected and well-acknowledged actors in Nigeria. In the course of his acting career, he has won several awards, including;

Clem Ohameze is one of the most popular actors in the Nollywood Scene. However, his social media accounts are still yet to be verified. Hence, we cannot provide any information regarding this.

Notwithstanding, TheCityCeleb won’t fail to update this page until his social media platforms are verified.

His body measurements are still under review by our team. We’ll update this section as soon as it is authenticated.

In a viral video that recently surfaced online, the thespian revealed that he was involved in an accident some time ago, which explains his absence from the movie scene for a long time.

Clem Ohameze disclosed he noticed difficulties walking after he was treated and even got better, which prompted going for more medical consultations and the doctors (neuro and orthopedic surgeons) recommended a surgical procedure.

Clem Ohameze is still alive, and his sickness is being treated.

Clem Ohameze is one of Nigeria’s richest and most influential actors, with a net worth estimated at US$2.5 million.