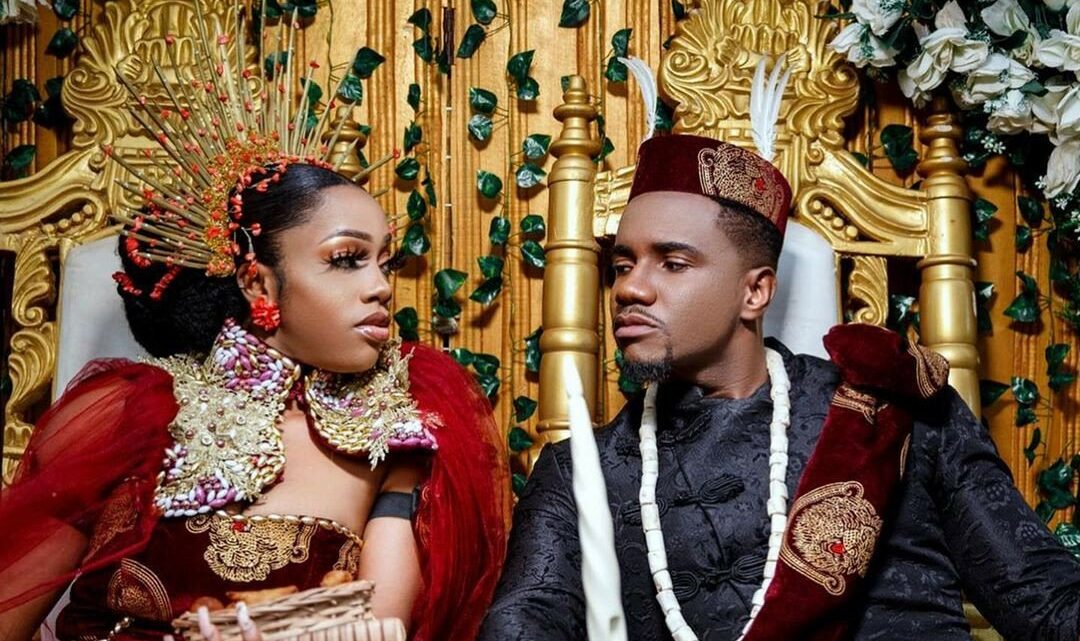 Jide Kene Achufusi (born 17 October 1991), who is professionally addressed as Swanky JKA, is a fast-rising Nigerian actor and model.

He is known for playing the role of ‘Nnamdi Okeke’ in the 2019 remake, “Living in Bondage: Breaking Free”.

He has a refined look and is a very creative and talented Nollywood star known for delivering roles in movies.

The actor is also known as ‘Neo’ in the Trace TV campus drama series, “Crazy, Lovely and Cool”. His role in ‘Living in Bondage’ earned him the Trailblazer Award at the 2020 Africa Magic Viewer’s Choice Awards.

Jide Kene Achufusi (Swanky JKA) was born on 17 October 1991 in Enugu State, though he is originally from Anambra State. His full name is Jideofor Kenechukwu Achufusi.

He has a degree in Geology and Geography from the Enugu State University of Science and Technology (ESUT).

He has played minor roles in the movie industry for several years. He had featured in more than ten movies by Ernest Obi as an Enugu-based actor when he was not popularly known.

He contested for Mr. Ideal Nigeria in 2013, where he finished the sixth position among the 40 finalists.

Jide Kene Achufusi (Swanky JKA) also played a role in the 2017 movie ‘The Spirit’. The movie was directed by Ernest Obi and produced by Eve Esin.

He also featured as a ‘press interviewer’ in Genevieve Nnaji’s 2018 movie, ‘Lionheart‘, which is Netflix’s first original film from Nigeria.

Jide Kene Achufusi (Swanky JKA) came into the spotlight after starring as ‘Nnamdi Okeke‘ in ‘Living In Bondage: Breaking Free‘. The movie was directed by Ramsey Nouah and produced by Charles Okpaleke.

Jide Kene Achufusi (Swanky JKA) is not married. The actor has also not publicized any woman to be his girlfriend, lover, wife, or baby mama.

Recent publications flying around the web pictured him getting married to his wife, Mrs Jide which is not verified.

He is not only outstanding because of his talent but also his height. His height is 6 feet and 5 inches.

Based on currently available information about Jide Kene Achufusi (Swanky JKA)’s jobs and earnings, his estimated net worth stands at around US$150,000.