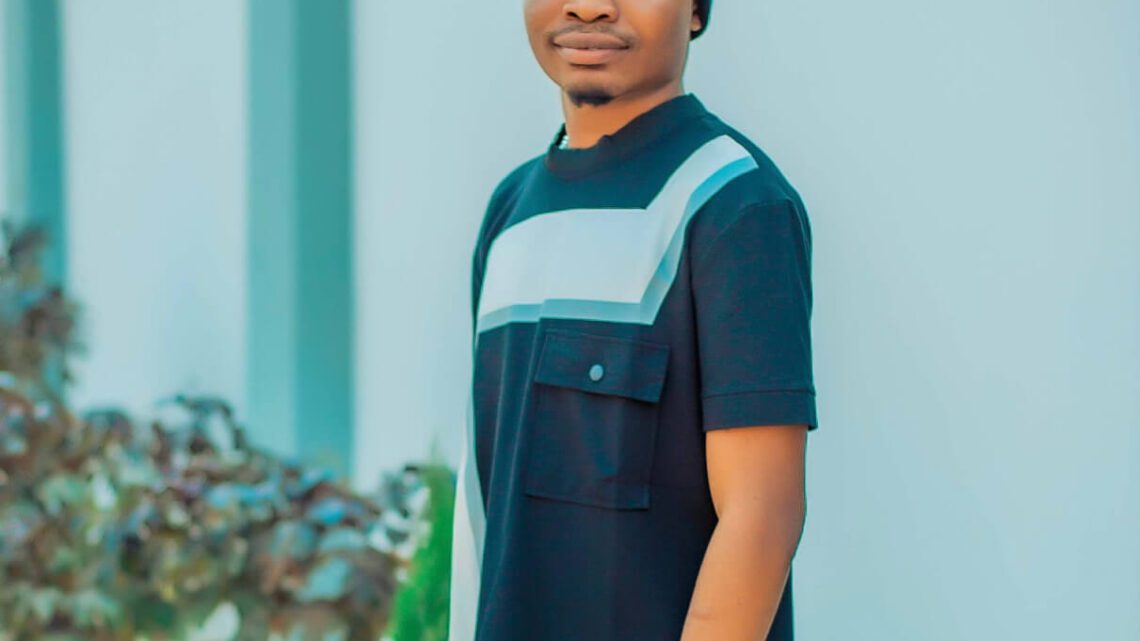 Samuel Dairo Richie (born April 25) is a talented Nigerian actor and filmmaker. Being one of the renowned faces in the on-screen field has sold him off, including his materials, to the entertainment industry.

After an amazing outing on the movie Wages of Sin, he came to the limelight, where he featured alongside Ayo Olaiya.

The Lagos State-born actor Samuel Dairo Richie is a sensation to watch on screen with his exciting roles. He is a native of Lagos State and grew up in Ikorodu, part of the state.

Samuel Dairo Richie proceeded to the University of Ibadan, Ibadan, Nigeria, where he began to study economics.

Samuel Dairo Richie began acting professionally in 2020 and has been so exceptional with his acting skills. He is also good at filmmaking.

He came through with his role in the movie Wages of Sin, where he featured as a music producer for Ayo Olaiya in that movie. He has starred in movies like Arodan, One Million Dollar, Alakowe, Kasakasa, Alejo Oru, Eje Ibeji, and so on.

The multi-talented actor, Samuel Dairo Richie‘s net worth has not been estimated.

You can connect with Samuel Dairo Richie using the following medium;

How Men Can Dress to Impress Without Going into the Red