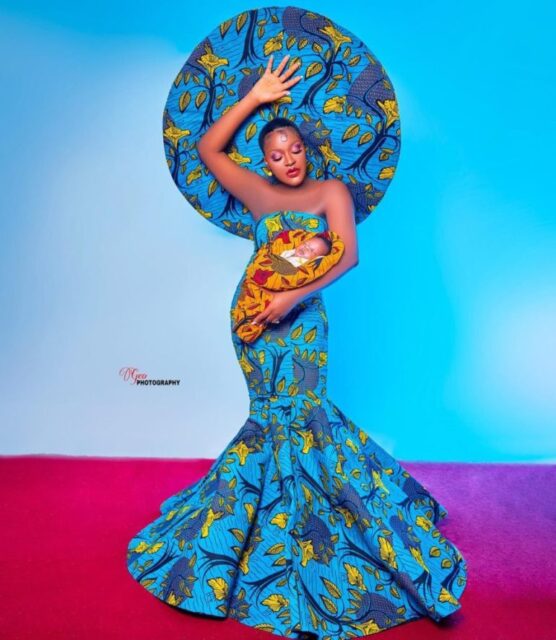 Charity Eke Faani (born 1 May 1993), nicknamed Chacha Eke by her fans, is a beautiful Nigerian actress who stormed the Nollywood scene with her raw talent in acting.

In fact, many regarded her as the best Nollywood actress of the 21st century, which is commendable.

She became a popular sensation after starring in the famous movie, The End Is Near in 2012.

Chacha Eke was born and bred in the capital city of Ebonyi State, known as Abakaliki.

She grew up in a middle-class family that later relocated to Enugu state and subsequently Asaba, the Delta state capital.

Her father, Prof. John Eke, is a renowned politician, lecturer, and former Commissioner of Education in Ebonyi State chosen by the then Governor David Nweze Umahi.

Chacha Eke has a sister whose name is Peace Eke.

She completed her junior and secondary school education at a missionary school known as Our Lord Shepard International School located in Enugu, Southeast Nigeria.

She successfully graduated with a bachelor’s degree in Accounting.

Chacha Eke started acting as a teenager. She worked in local events and at the same time engaged in her studies.

She got her first official role in a movie after successfully auditioning at a talent hunt hosted in her home town Abakaliki.

Subsequently, she attended other talents show and was selected to act in her first movie in 2009.

In 2012, Chacha Eke acted in a popular TV drama titled, The End Is Near, which gained her prominence in the heart of fans and the movie industry.

The drama starred other prominent actors like Patience Ozokwor, Chika Ike, Yul Edochie, and others.
She has gone on to successfully act in over 200 movies and counting.

Chacha Eke is also the CEO and founder of Print-Afrique Fashion limited, a fashion industry.

Chacha Eke is available on social media. Her space is occupied with beautiful photos of her and her family.

Chacha Eke is a married woman. She fell in love with a movie Producer named Austin Faani Ikechukwu and got married in 2013.

The marriage is blessed with two children- Kamara Faani who’s a son and a beautiful daughter, Kaira Faani.

Chacha Eke has proven over time to be a gifted actress in the Nollywood industry.

She’s paid handsomely for her outstanding performance in movies. Her net worth is estimated to be $1 million.

Aside from acting, she’s the CEO of a fashion brand known as Print-Afrique Fashion limited.

Chacha Eke has starred in over 200 Nollywood movies and is one of Nigeria’s most sought-after movie stars Nigeria.
She’s acted in the following movies;