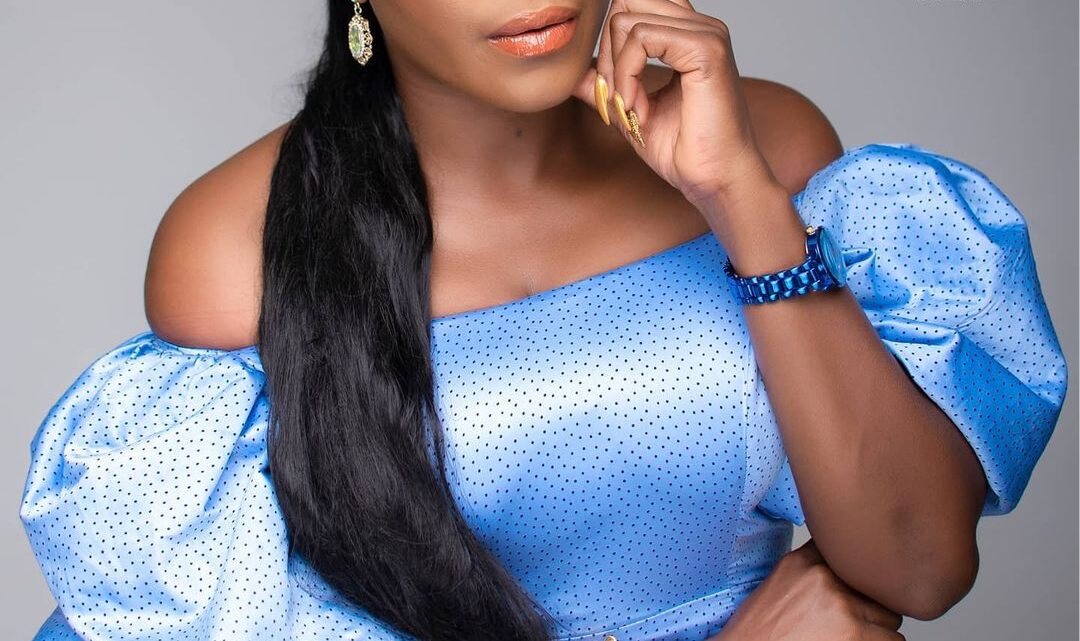 She’s sometimes referred to as human rights activist as she goes anything that’s legally against society, for example, her voice against SARS, Sex for grades and movie roles, and others.

Ifemeludike was born in Anambra, a state in the southeastern part of Nigeria. This automatically qualifies her to be from the Igbo-speaking tribe of Nigeria.

Her date of birth is not yet made public but this article would be updated as soon as that is made possible.

Ifemeludike who’s been in the Nigerian movie industry for more than nine years and still counting has featured in over 100 movies.

She’s the brain behind the YouTube series, Corpers Heaven, a series which she claimed was inspired in her NYSC serving days during AY Makun comedy.

The industry is fast growing and there’s a lot of talents hidden out there but Ifemeludike mapped out a plan for herself. She started off with creating drama-related content until she was recognized and given a movie role.

According to one of her interviews, she made it known that she would surely give acting a full shot as time goes on as she has other businesses she’s running.

Ifemeludike has featured in some movies including the most recent is Black Arrow which features the likes of Emeka Ike, Esther Okorie, Akachi Max, Adim Williams, Achu Temple, Sean Israel, Chukwuebuka Onuma, and others.

In one of her interviews, she opined that she’s under no pressure to marry which indicates that Ifemeludike is still very much single. She’s not in any dating relationship.

The Nollywood actress, Ifemeludike who’s been in the Nollywood industry for a decade is blessed with an estimated net worth of $100,000 – $350,000.