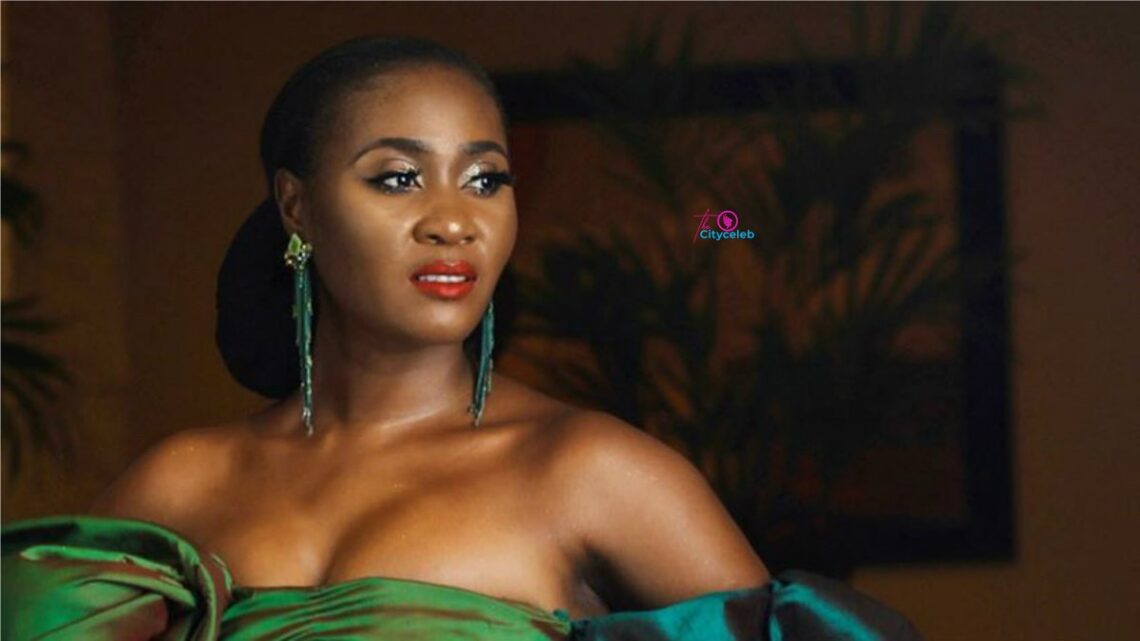 Gbemi Anthonia Adefuye widely known as Toni Tones is a TV personality in Nigeria, an actress, Editor, artist, and photographer.

Toni Tones was born into a family of 5 on the 20th of July 1985. She is the youngest of the five in the family.

Toni Tones started out with a basic primary education at Our Lady of apostle Primary School and then moved to Queens College in Lagos for her secondary Education.

Then she proceeded to the University of Lancaster in the UK where she obtained a Bachelor’s degree in Marketing and Economics. Aside from that, she has gone to Relativity Film School In Los Angeles to sharpen and sharpen herself.

Her brother was then a musician with the Oxygen band. It was then she decided to be a photographer and her portfolio attracted the attention of D’banj reality show, ‘Koko Mansion.

She began her career in 2009 and thereafter ventured into music and acting. Her focus as a photographer is on fashion and entertainment. without a doubt, Toni Tones is a very talented individual who is growing into a big personality in both Entertainment and fashion in Nigeria.

After discovering her passion for photography in the university Toni return back to Nigeria to fully concentrate on work on her career. Royal tour coming back she had a mental back there in London who coached and assisted her in photography for three months.

Later in Nigeria, she became an icon to be reckoned with in photography. It was then she started paying attention to entertainment and fashion. Toni kicked off by paying attention to different magazines and later showcase her work after proposing a business relationship.

It was through this that she was able to land many business deals with clients who were okay with how to work. It was after that she worked with Koko Mansion. It was then that she really made a name for herself.

She has worked with many magazines such as Genevieve, MADE, FAB, Vanguard Allure, Sound City, and others. And she has also been in business contact with different calibers like Tiwa Savage, Banky W, Wizkid, Waje, etc.

After a full three years in photography, she started prying into her other hidden talents.
In 2011 she announced her interest in music and started working on her music and officially ventured into music in 2013.

she was featured on the Gidi Culture Television Series for acting on her 1st audition. She made another appearance in MNETs series Forbidden, Telenovela, and then The Royal Hibiscus Hotel, The Beat, Lara, etc.

Toni Tones is currently active and doing well with her job.

Her official song titled I Know What You Like produced under Marvin Records was released in 2013. In 2016 she released Hey Boy featuring Cynthia Morgan.

Toni Tones has said her hobbies are what she does (like swimming and relaxing), reading books, watching her movies, and hanging out with others.