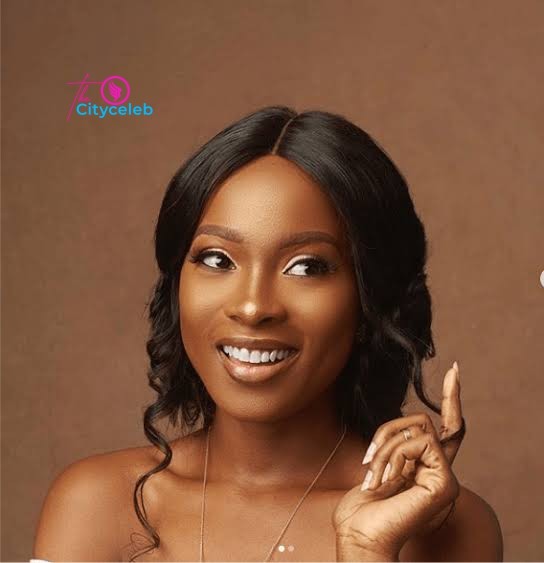 She was born into a household of 5 children and hails from Edo State though she lives in Lagos.

Jemima Osunde is a graduate of the University of Lagos, where she bagged a degree in Physiotherapy in 2019.

Jemima was advised to venture into and pursue a career in acting by her uncle. she appeared in the movie Jungle Jewel and was later cast in Shuga (fourth series) then moved to South Africa for its 5th edition.

She was then written off for a single year and returned during the 6th series in Nigeria.
She was featured alongside Linda Ejiofor in Ndani TV’s second Series Rumor Has It?

She has featured in ALONE TOGETHER MTV Shuga’s seventh Series. The movie involved actors like Lerato Walaza, Mohau Cele, Uzoamaka Aniunoh, and others.

She was a cast in QUAM’S MONEY, a follow-up to NEW MONEY in which she starred, in 2018. The new cast involved TONI TONES, FALZ, BLOSSOM CHUKWUJEKWU, and others alongside herself.