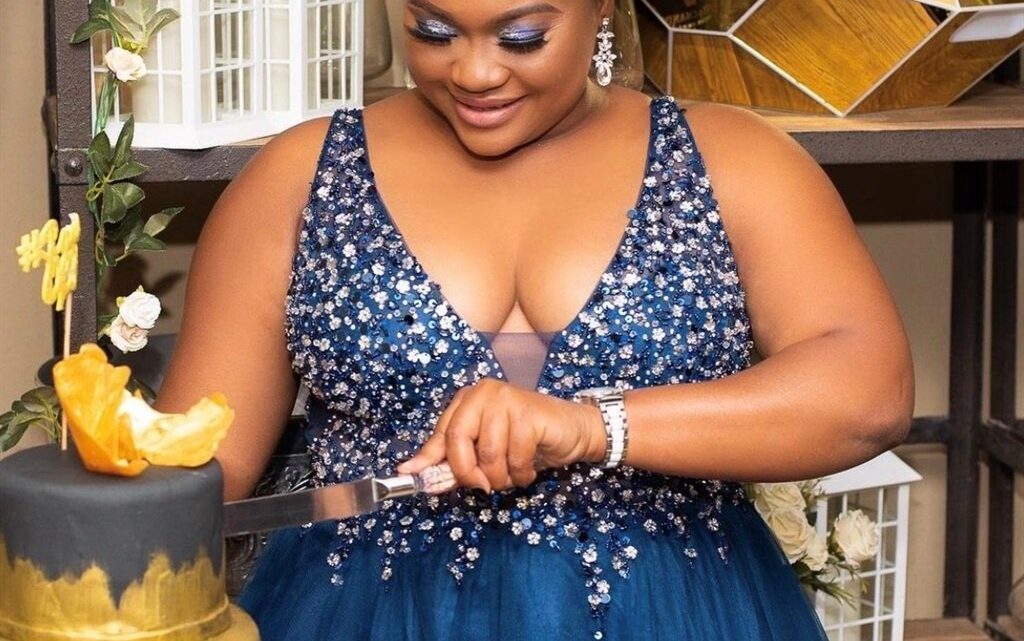 Kayise Ngqula, born in East London on the 13th of May, 1991, is a South African television star who is very famous and celebrated by viewers.

She was able to win great attention and fame as a result of the show “Our Perfect Wedding.”

She is an actress and as well a television presenter.

Kayise Ngqula was born in East London, and she grew up in this same environment with her siblings.

Her mother, being a great inspiration to her, encouraged her in her early life.

Kayise Ngqula claimed to have learned most of the things that made her succeed from her mother.

Kayise Ngqula attended Glenn High School In Pretoria, and she graduated in 2008. It is not known if she has continued her education after this.

Kayise Ngqula started her acting career by playing the role of Portia role in Mina Nawe. On the SAC1 television series. Immediately after this, she was able to take another role on-screen on It’s Complicated. Finally, in the Mzansi Magic show, she played a guest role as a journalist.

Being noticed to be exceptional in all her appearances, she managed to be the host of the Mzansi Magic shows, Our Perfect Wedding. However, she left the role for Nomsa Buthelezi after spending ten productive weeks presenting on Our Perfect Wedding show.

Her decision to leave her initial show for the latter got many speculative on what could be the actual cause of her action. Some even concluded that she was sacked.

Kayise Ngqula made another appearance by acting as Zandile’s sister in the SABC1 soap opera, Skeem Saam in Season 8, Episode 61. On the 1Magic drama series titled iThemba, she was cast as a sister wife. She appeared for the first time in the series on October 5, 2019.

She has as well acted in Housekeepers. Although she made her opener appearance on the season 2 premiere, she acted as Beauty on the Mzansi Magic drama series.

Kayise Ngqula was also a host on Bring Back My Smile, which is a Moja Love reality show that kick-started in December 2020. Immediately after this role, she got another regular part on the BET Africa telenovela, Isono, where she acted as Nelisile. On January 19, 2021, she made her first appearance on the series.

Kayise Ngqula was married to the love of her life, Farai Sibandi, in August 2018. They lived happily but for a short period.

In July of the following year (2019), she lost her husband to a road accident on Sandton road. Since then, she hasn’t gotten herself a new boyfriend.

Kayise Ngqula is active on social media with quite a considerable number of followers. She has a verified account on Instagram with over 313k followers.

She is known for posting pictures of herself, family, and occasional activities. From one of her posts on Instagram, Kayise Ngqula is found to be a mother of one.
Instagram: @kayise_ngqula.

Kayise Ngqula is a famous woman that is loved by her fans. This has earned her a lot of income as it has made her sought after in the industry.