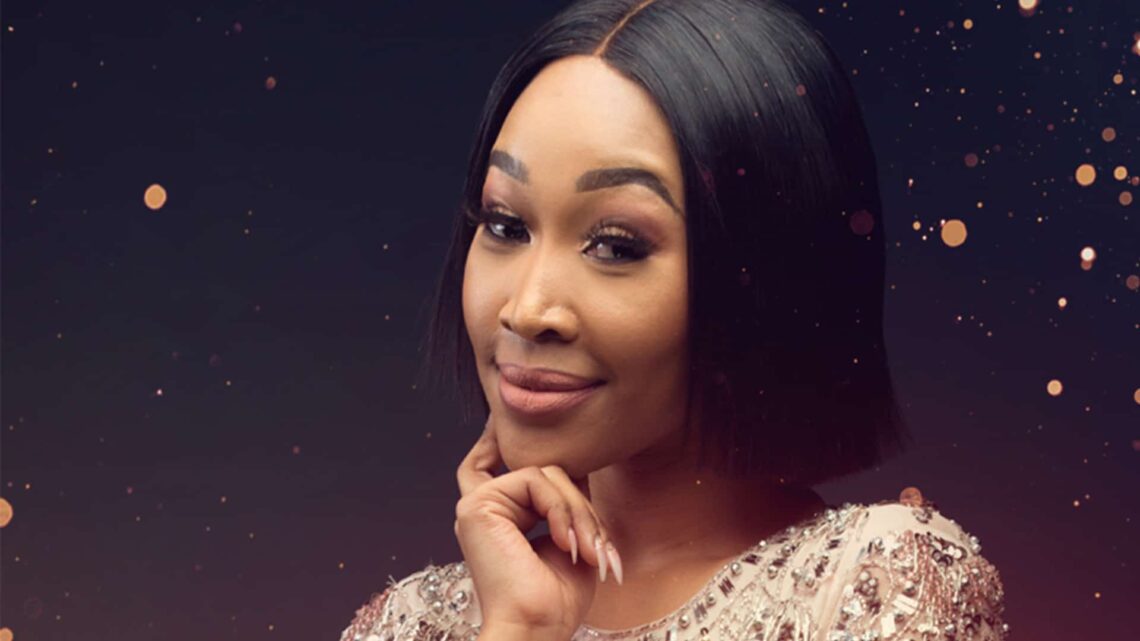 Nompumelelo Thandeka Mophatlane popularly known as Mrs. Mops (Mpumi Mops) has become a popular name ever since she first appeared in Season 2 of The Real Housewives of Johannesburg. Mpumi Mops is a South African actress, television figure, and businesswoman.

Her ravishing looks and luxurious lifestyle, have caught the attention of many viewers of the reality show. With her I can get everything wants attitude, Mrs. Mops will probably end up as the most-liked housewife in the reality show.

The reality star by birth is from Tsakane in the East of Johannesburg.

Mpumi Mops comes from a family of taxi owners.

Mrs Mpumi Mops made her debut appearance in season 2 of the reality tv show The Real Housewives of Johannesburg, in 2017.

Her controversial comments have created antipathy between her and the other housewives. Sometimes, it has even created problems with the fans of the show.

However, when asked about her outbursts, she commented that she is a very laid-back person. But when she gets pushed during the show, we see a part of her that she doesn’t like.

He is also the chairman and director of Bothomed (Pty) Ltd and an IT expert.

Mpumi Mops and her husband met and fell in love during their first year at the university.

Isaac took her on a romantic getaway to Milan, Italy on a tour.

Shortly after, they got married and are currently the proud parents of 3 children.