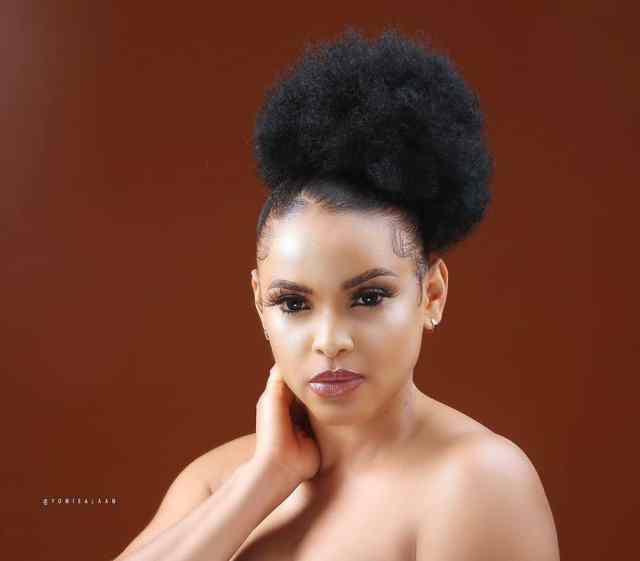 She is one of the celebrated on-screen characters who has been featured in many movies.

The gorgeous actress is also a filmmaker and brand ambassador to some top companies in the country.

Ogechi Igwe Shirley was born to Mr. and Mrs. Igwe on the 2nd of April 1988. She hails from Imo State, southeast Nigeria.

She is an Igbo lady who can speak her dialect fluently. She was raised in the culture and traditions of her people.

She is an orphan. Her mother had passed away when she was 13 while her father died in 2014. Shirley was 26 years old then. Both parents had suffered from diabetes before passing away.

After leaving high school, she studied at Imo State University where she bagged a bachelor’s degree in Mass Communications.

Due to Ogechi Igwe Shirley’s attractive beauty and lovely body shape, modeling gigs always come in Shirley‘s way. In the past decade, she has worked with many brands as their ambassador, advertising their products and services. She has also graced the cover of some magazines in Nigeria.

She has modeled for Delta Soap in the past, where she was the face of one of their products.

At the young age of twenty-five, she was appointed as the Principal Protocol Officer (PPO) to the executive governor of Imo State, Dr. Rochas Okorocha. This was in 2013.

She worked with the governor for two years, handling his itinerary and accompanying him to party conventions and events.

Shirley has been active in the Nollywood industry since 2012. She has starred in several movies, producing a few of them. She is a very creative actress who can play any role assigned to her. The movie which shot her into the limelight is Mercy The Bus Driver.

Besides acting, she is also a humanitarian. She set up a foundation to fight Diabetes in Nigeria.

Ogechi Igwe Shirley is 34 years old. A Christian, Shirley is unmarried. She is currently in a serious relationship that has been rumored to be headed for the altar.

Nevertheless, she’s yet to reveal the identity of her lover because she is a very private person.

She is a very successful actress and model who is able to live a very comfortable life.

She has apartments in Lagos and Imo State. She is the proud owner of an exotic car.