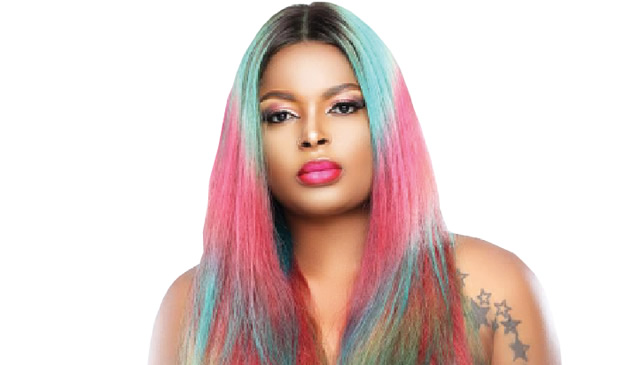 Sharon Okpamen is a 33-year-old fast-rising Denmark-based Nigerian actress and filmmaker born in the Abudu area of Edo State, Nigeria.

The Nollywood actress, Sharon Okpamen hails from Abudu, Edo State, Nigeria, she was conceived on February 16, 1989, in her home town Abudu.

She later went to National Open University (NOUN) for her tertiary education in which she read the English Language.

Sharon Okpamen ventured into acting in 2010 when she starred in the movie Touch Not My Crown, a movie role which she was given by John Okafor who is professionally addressed and tagged with a movie role name as Mr. Ibu.

Since her invasion, she’s starred in over 100 movies and also has her own movies like Night Hustlers…

Sharon Okpamen who recently became a landlord in Denmark is said to have garnered a whopping estimated net worth of $50,000.