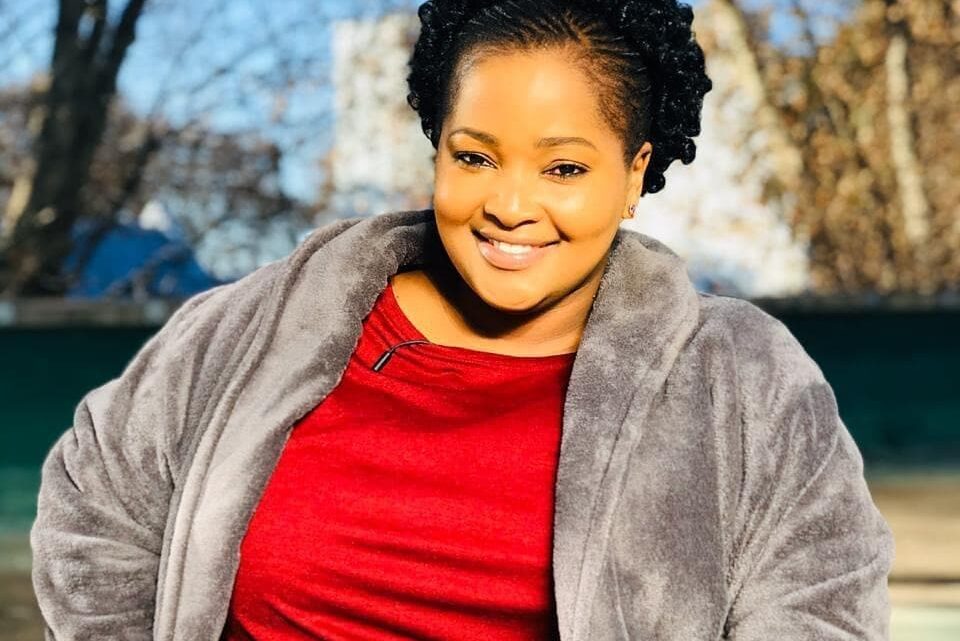 She became popular for her perfect portrayal of the role of Nomathemba in the supernatural South African drama series called, The Herd.

She is a beautiful plus-sized actress and musician that has gained numerous fans as a result of her beauty and excellent acting skills.

Siyasanga Papu was born on the 14th day of July in 1986 in East London in South Africa.

She moved to South Africa and has lived in Pretoria for over 24 years.

She developed a passion for cars from the young age of 13 and started acting at the same age.

Immediately after her secondary school graduation, she undertook training in filmmaking at Damelin.

Siyasanga Papu had her breakout role in the South African television supernatural series, The Herd. She played the role of Nomathemba and her excellent performance brought her to the notice of numerous fans.

Early on in her career, she started out as a theatre performer. She is also a vocalist, one of her releases was a tribute to the massacre of South African mineworkers in 2012.

She has guest-starred in several shows including Rhythm City and the show, Saint and Sinners. Siyasanga Papu has appeared in several recurring shows like Isibaya where she played the role of Fezeka.

Siyasanga Papu is active on social media. Her Instagram handle is @siyasanga_papu and she shares beautiful pictures of herself and her beautiful daughter. She has over 200 thousand followers.

Siyasanga Papu has a 8-year-old daughter. She is not married and the identity of the father of her daughter is not known.