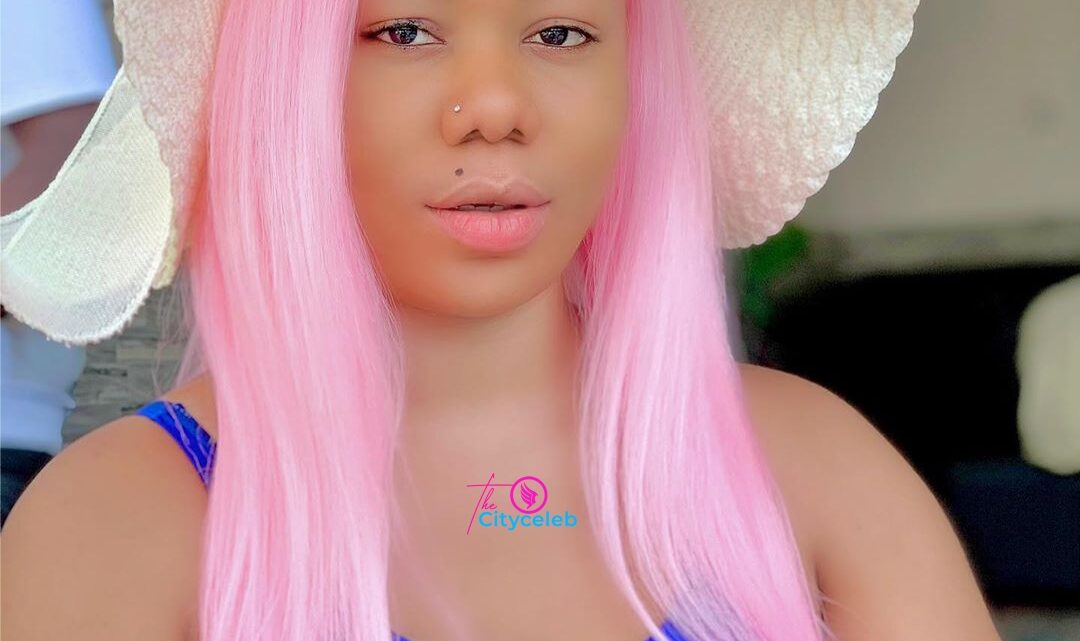 Woke Vienna was conceived in Port Harcourt and born on the 3rd of March 1994. She is as of now 28 years old.

Vienna Woke is particularly from Rivers State, she comes from Choba in Ikwerre – Obio $ Akpor local government are All in Rivers State.

She spent her secondary school days at Government Girls Secondary School in Rumuokwuta. Then proceeded to the National Open University of Nigeria to obtain a bachelor’s degree and graduated in 2017.

She is an actress with a niche carved out by herself.

Woke Vienna has many personalities to hear the name. She is talented and creative in her interpretation of movies, beautiful, and a sharp learner.

Her ability to interpret and fit in well in any character gives her an edge over her peers.

Vienna Woke started stage performing not too long, but now one of the sought-after and notable actresses.

She has made stage appearances alongside Destiny Etiko, Uju Oloki, Nosa Rex, Onny Michael, Ebere Okaro, Zubby Michael, and other well-known actors and actresses in the Movie industry.

Since coming to the limelight she has been featured in Movies such as Brothers, War, Uzila (The human Goddess), Close Enemy, Tale of Love, Best Lovers, Son of No Man, and many others.

Putting aside her acting life, Woke Vienna is a CEO currently with Wig House of Vienna; they deal with all kinds of wigs you can think of.

Woke Vienna has more or less about 40k Followers on Instagram.

She keeps it all a secret. Though many think someone of Vienna Woke‘s caliber can’t be with a lover.

Vienna Woke is worth more than you can think of as she earns through various ways which include Brand Influencing, Movies, and other business avenues.