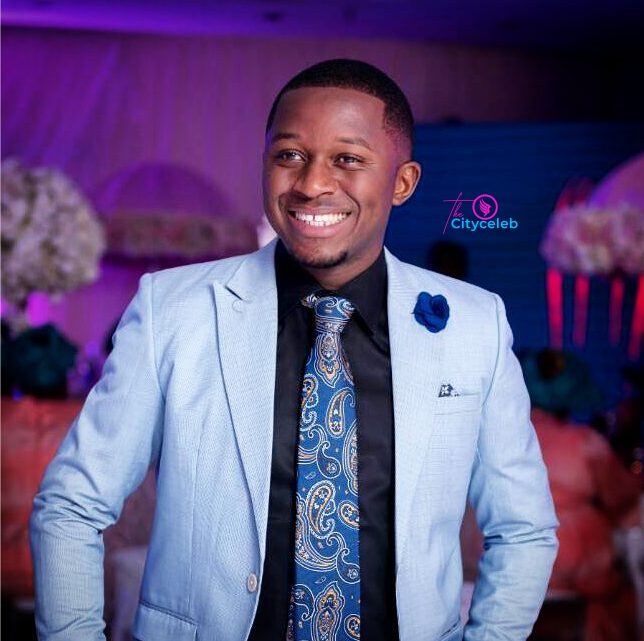 Abuja Notable Comedian Chuks D General birth name Chukwuyem Jude Israel is a Famous Nigerian Rib Cracker, a presenter, an actor, and a host. He is widely known for his stage performance and jokes.

Chuks D General as he is popularly known was conceived in Agbor, Delta State, and was born on the 27th of February.

He later obtained a degree in Statistics from the Nasarawa State University, Keffi.
He has once served as the Director of Socials in the Institution.

Chuks D General has hosted and still hosting many shows. He is presently a host to Generally Speaking; one of his signatures shows.

Chuks D General has graced many high-profiled events with his performance like AY Live, 2face Eargasm, Wizkid Live Concert, Crack Ya Ribs, A Night of a Thousand Laugh, and so on.

He is the founder of Official Couple; a play that features Anto Lecky (who was part of Big Brother Naija contestant). Chuks is also a good Humanitarian.

Prison Break and Christmas on the Street are targeted at showing support for the inmates in the Nigerian Prisons. It features Food Competition, Music, Comedy, Talent and helps Prison Inmates get voluntary services from professional Lawyers.

Ali Baba, Gordons, and Ayo Makun are reportedly his models in the industry.

Chuks D General has recently been hitched to a very beautiful, wonderful, and virtuous woman. He got Married after a lot of Demands and persuasion from his parents to make a choice out of the crowd in a show and today he is Married to Ngozi from Anambra State in Nigeria.
They are at the moment expecting a baby of their own.