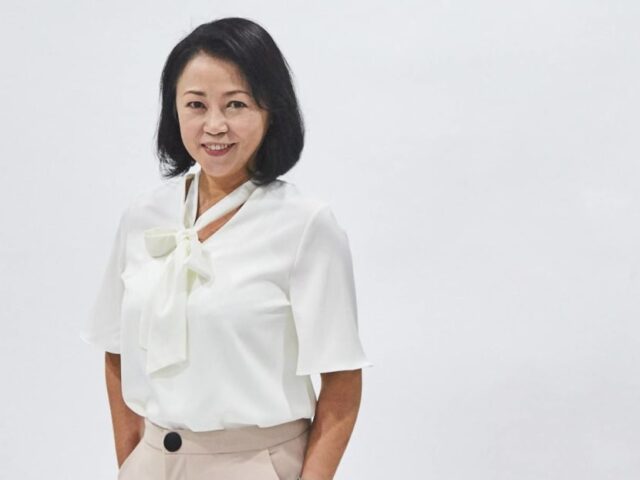 She is a veteran and referred to as MediaCorp‘s first “Ah Jie” (Senior actress).

Xiang Yun has been active in the industry for over 42 years and has won several accolades for her work as an actress. She is best known for her work in The Bond and Men of Valour.

Chen Cuichang, popular as Xiang Yun, was born in Singapore on October 27th, 1961. She comes from a family of three girls and one boy, and she is the eldest. She comes from a poor family, so her childhood days weren’t very rosy.

It was so bad that parents couldn’t afford to pay for meals. Xiang Yun spent most of her childhood days with her grandmother in a one-room apartment.

To make things worst, her biological parents also live in the same apartment. However, her parents had no choice but to move out of the apartment after giving birth to two more girls.

As the first child in her family, Xiang Yun did a lot of house chores, such as washing her sibling’s clothes and cleaning their house. All these adversities did not break her spirit; instead, they made her even stronger.

She received a nutrition and flower essence therapy diploma from the National University of Singapore.

Xiang Yun is married to Edmund Chen, a former MediaCorp actor. They met on the set of Patrol. They married after a brief courtship that received much media attention because celebrity marriages without public announcement were unusual in the local entertainment industry.

Their union is blessed with two children, a boy and a girl. The son is Chen Xi, and the daughter is Chen Yixin.

Xiang Yun is part of the first group of SBC’s theater training students to graduate. In 1980, she started her acting career in children’s drama. In 1983, she appeared in the drama series, Double Blessings and the film All That Glitters Is Not Gold.

She rose to fame in 1984’s for her depiction in The Awakening as Ah Mei, the love interest of Huang Wenyong, who played the role of Ah Shui.

Xiang Yun, alongside Huang Wenyong, was listed in the Top 5 Favourite On-Screen Partners and Top 5 Most Memorable Drama Characters of the last 25 years at the Star Awards 2007 anniversary special.

She portrayed Elizabeth Choy, a Singaporean military heroine, in the 1997 war drama The Price of Peace. She briefly stopped acting after the birth of her second child.

Since her return to mainstream television in 2000, Xiang Yun has received important roles in several well-known MediaCorp productions, such as Double Happiness, Portrait of Home, The Little Nyonya, and Kinship.

Xiang Yun is a veteran actress and TV host best known for her work with MediaCorp. She is also referred to as MediaCorp’s first Ah Jie (Senior actress).

Xiang Yun has an estimated net worth of US$15 million. She has earned her wealth through her successful career in the media industry.