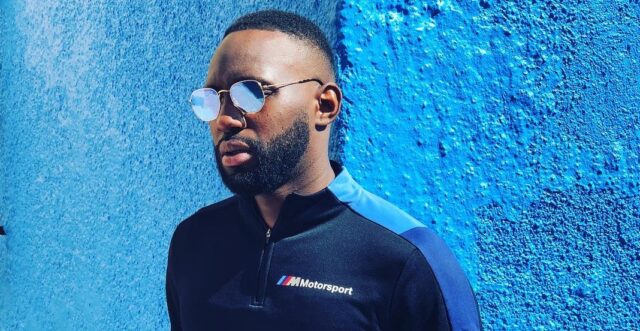 His partnership with other record labels has made him become ‘top of his game.’

Abou Tall grew up in Paris, France. He loved music in his childhood days and was very fond of the ‘rap’ genre. He is of African descent but nationalized in France.

Abou Tall is very fluent in French and can be termed as one of the ‘elite’ in European rap music. His posts on social media suggest an appreciable level of self-development.

Abou Tall teamed up with another elite French rapper called Dadju from 2012 in his quest to define and ascertain his rap status. Together, they formed The Shin Sekaï group and worked together for five years.

He went on to release several singles within 2017 and 2018 under the label called Wati B. Some of his famous songs are Dos, Maillot Jaune, S.T.R.E.A.M and Rétro.

The talented rapper currently owns a record label known as Colombre Noire and released his first studio album titled Ghetto Chic on the 4th of September 2020.

Abou Tall focuses on his music and spends most of his day in the studio. His fans keep up with him through his Instagram page.

He is currently single and has never been married.